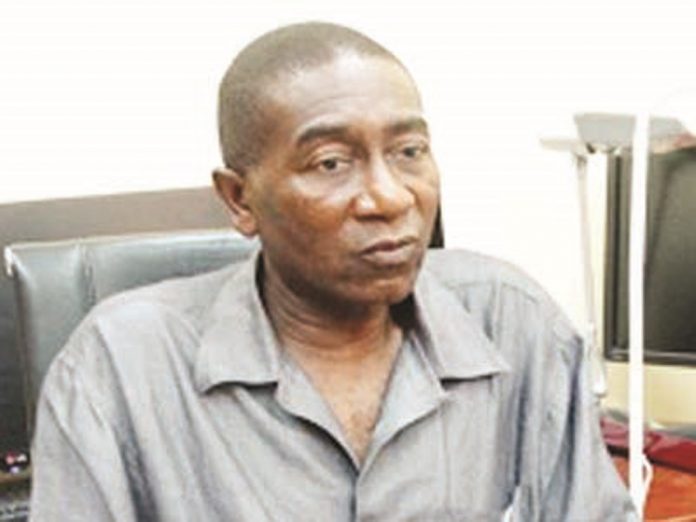 In a suit number HIGB/04/2017 filed against Professor Adekunle Oloyede and three others, Elizade University had approached the court for the recovery of $1.75 million from the erstwhile vice-chancellor, being the amount transferred to him and his partners’ accounts in Australia for the construction of a 500-bed panel technology hostel in the university prior to his engagement as the university’s vice-chancellor.

Professor Oloyede, who was later appointed as the university’s vice chancellor, had his appointment terminated early 2017 on allegations of failure to execute the 500-bed hostel contract, among others.

According to a statement by the public relations officer of Elizade University, Mr Seyi Ogungbenro, between March 2019 when the court processes were served on them, and 6th November 2019, Oloyede and his partners failed to file their defence to the action after several adjournments at the instance of his lawyers.

The development prompted the counsel to the Elizade University to apply to the court for judgment in default of defence and for failure of the erstwhile vice chancellor to participate in pre-trial conference.

By its ruling of 6th November, 2019, the court ordered Oloyede and his Australian partners to refund the sum of $1.750 million to the university as money received for failure of consideration.

Counsel for Oloyede and his partners then applied to the court to set aside the ruling, but Justice Fasanmi, in his ruling on Wednesday, struck out the applications “for being too spurious, watery and lacking in substance” and confirmed the earlier order of 6th November 2019.

Kalu debunks reports, says “I neither visited nor discussed IPOB with...

Saraki condoles with Kwarans over death of ex-Deputy Governor, Ogundeji