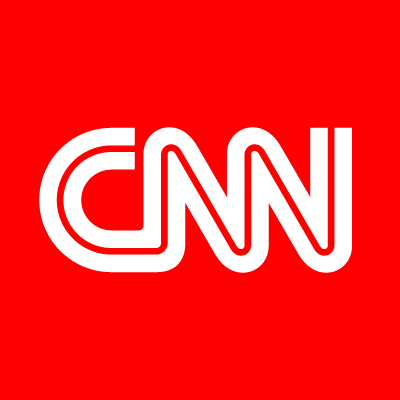 American based Cable News Network, Inc.(CNN) has objected to a Witness Summons by the Lagos Judicial Panel of Inquiry and Restitution of Victims of SARS-Related Abuses for its Team of Reporters to appear before it on Saturday, January 23, to give evidence on their reportage of the #EndSARS Lekki shooting.

The international news outfit said the Panel lacked jurisdiction to summon its staff memberd since they were not in Nigeria.

In the letter, Mr Olumide Babalola said: “Since the Objectors are not ‘persons in Nigeria’ as envisaged by the provision of section 5(c) (of Tribunals Of Inquiry Law Of Lagos State, Cap. T6), then this Honourable Tribunal is, with respect, bereft of territorial jurisdiction to compel their attendance to give evidence before it.”

According to Babalola, the panel invited him into its Private Hearing Room Saturday morning and subsequently excused CNN from further proceedings or appearance before the Panel.

CNN’s invitation followed its two-part reports, which claimed that soldiers shot at and killed peaceful #EndSARS protesters on the night of October 20, 2020 at the Lekki Toll Gate.

Coronavirus: Obaseki’s rapid diagnostic test is negative, as he remains in...