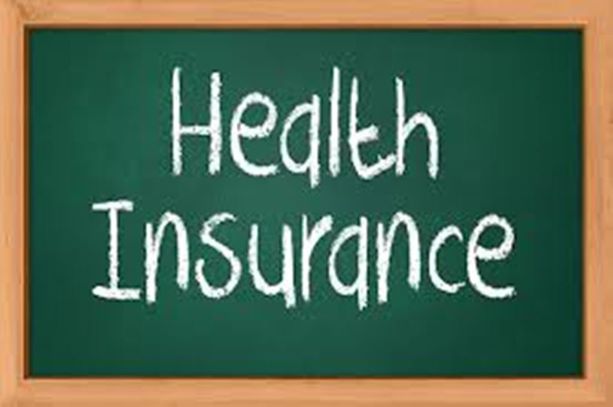 The CMD made the call on Wednesday in Lafia during a courtesy visit by the State Executive Council (SEC) members of NUJ to introduce the newly elected officials of the union.

According to Ikrama,  the health insurance scheme would improve access to healthcare services to journalists in the state thereby guaranteeing their well-being.

He explained that the scheme was  the best way to go toward ensuring better access and reducing burden on the people.

“HIS would automatically address the challenges where one must have money before he or she goes to the hospital even if the person is seriously sick.

“It would also address the situation where the hospital would treat a patient and the patient do not have money to pay, because little amount would be deducted monthly,” the CMD added.

Ikrama explained that already, federal civil servants were benefiting from a health insurance scheme and the Nasarawa State Government had introduced it recently, while urging NUJ to take advantage of the opportunity by enrolling their members.

The CMD also assured journalists that the management of the hospital was working hard to  improve efficiency of staff in  quality service delivery to patients.

“By the grace of God, we will ensure that journalists and of course, members of the public get quality  services in the hospital without necessarily knowing anybody,” he said.

Ikrama also said that the management of the hospital had in the last two years,  been able to improve infrastructure and equipment in the facility, adding that it would consolidate on enhancing efficiency.

He said that for services that people were hitherto, referred to bigger urban cities like Kano, Abuja Kaduna and other states, were now available in DASH and at cheaper rate.

The CMD also expressed gratitude to journalists for publicising the activities of the hospital and promised to support the union where necessary.

Earlier, Salihu Mohammed-Alkali, NUJ Chairman commended the Ikrama-led management  for turning around facilities in the hospital in just two years.

The NUJ Chairman, also assured the management of the union’s determination to partner with  the hospital toward ensuring better service delivery.