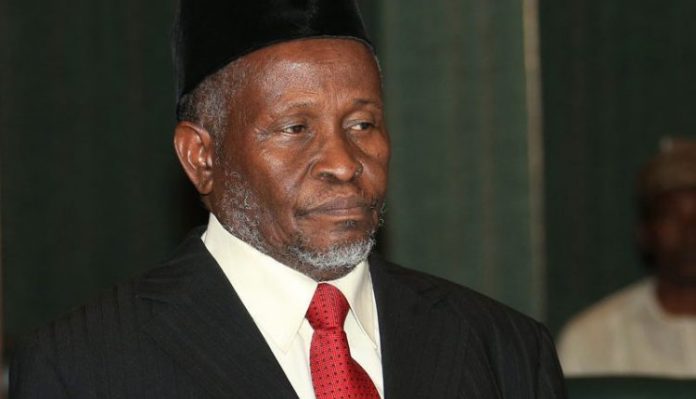 The Chief Justice of Nigeria (CJN), Tanko Mohammad, has called for the nomination of six judges for appointment as Supreme Court Justices.

In a letter addressed to all judicial officers in Nigeria, the CJN said it had become necessary to fill the vacant position caused by the death and retirement of justices.

The letter reads: “You may recall that Hon. Justice Olabode Rhodes-Vivour retired from judicial service on 23 March 2021 on attaining the age of 70 years, in compliance with the provision of Section 291 of the Constitution of the Federal Republic of Nigeria, 1999 (as amended).

“Justices Mary Odili, Ejembi Eko and Abdu Aboki will also be retiring from judicial service in 2022 on attaining the age of 70 years, in compliance with the relevant provision of the constitution.

“It is, therefore, necessary to take steps to replace them on the Supreme Court bench without delay”.

“You are requested to comment on the character, attitude and suitability of the candidates nominated by you.”

Muhammad said that the nominations must be sent in no later than February 28.

Oba of Benin distances self from fund raising for lawsuit

“There’s a strategic plan to address infrastructure deficit in the telecom...