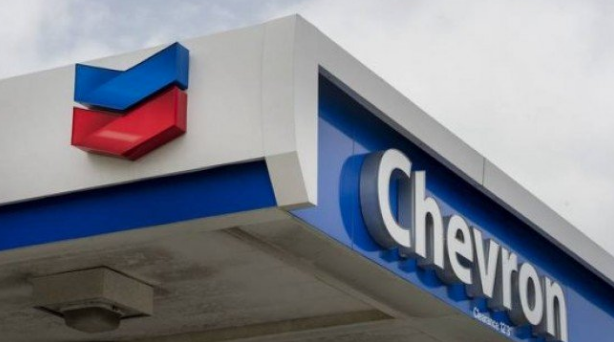 Chevron is reportedly making plans to sell some of its Nigerian oil assets and focus on growing its shale production in the United States, according to Reuters.

Quting Reuters, The Cable reported that the action was part of a decision reached to reshape the company’s portfolio.

Discussions were reportedly taking place directly between the company and potential buyers, according to the media reports while Chevron was not planning to launch a tender process for the assets at this stage.

“Chevron joins rivals including Exxon Mobil and Royal Dutch Shell in drive-by foreign oil companies to reduce their footprint in Africa’s largest oil producer which has been mired in political and security instability in recent years,” the report read.

“The San Ramon, California-based company, Nigeria’s third-largest oil producer, is looking for buyers for a number of its the onshore and shallow offshore fields, where local producers have expanded their presence.”

Information made available on its website showed that Chevron has a 40% stake in eight oil blocks in the onshore and offshore region of the Niger Delta owned with the Nigerian National Petroleum Corporation (NNPC).

The company had yet nto make any official statement as of press time.

Real Madrid’s second leg against Chelsea ‘like a cup final’ –...

Police raise the alarm over rising rape cases in Yobe