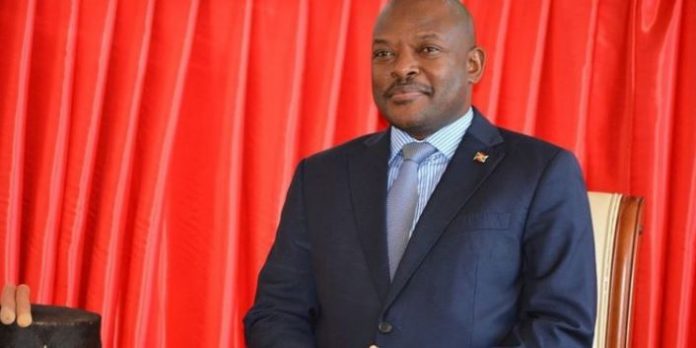 Outgoing Burundi President, Pierre Nkurunziza aged 55, has died of a heart attack, the government has diclosed.

In a statement posted on Twitter on Tuesday, the government announced “with great sorrow to Burundians and the international community” the passing of Nkurunziza, 55.

Acquire weapons to defend yourselves against bandits, Masari tells residents in...

Governor Uzodinma not attacked at Ohaji/Egbema

WHO: There are over 90 million confirmed COVID-19 cases worldwide