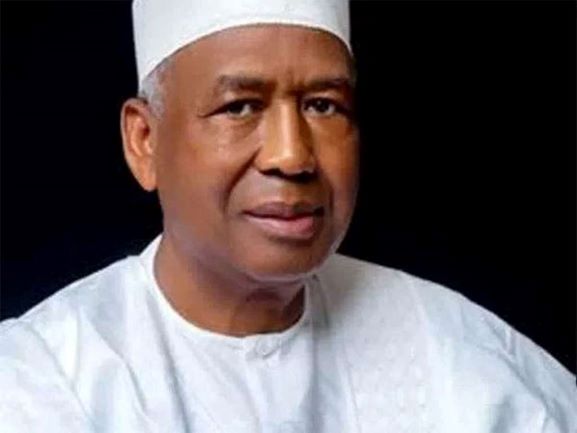 In a statement by Mamman Mohammed DG Press and Media Affairs, Governor Buni described the death of late Funtua as a huge national loss and also a personal loss to His Excellency President Muhammadu Buhari, his family, associates and Katsina state.

The Governor described him as a statesman who contributed immensely to national development, the economy and media industry.

“He was a bridge builder with immeasurable contributions to national unity”

“Nigeria will certainly miss his patriotic contributions, passionate and selfless services to the nation” the Governor said.

Governor Buni prayed Allah to forgive his shortcomings and grant him Aljannatur Firdaus.

“May Allah comfort his family, the President, relations, associates and the nation over this national loss” he prayed.

What Nigerians want from Executive, Legislature, by Osinbajo