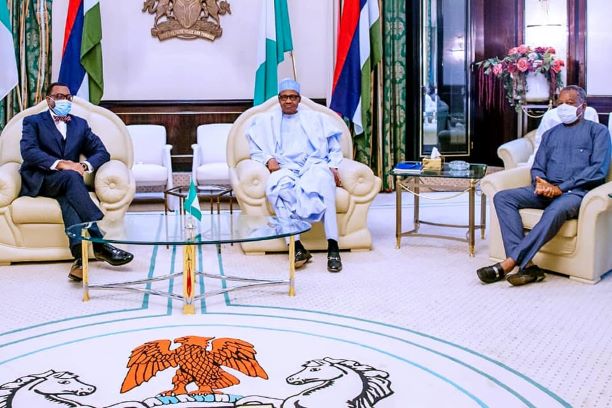 Says, I ‘ll Stand By You All The Way Because Nobody Has Faulted My Step

President Muhammadu Buhari has restated Nigeria’s unflinching support for Dr Akinwumi Adesina in his bid to get re-elected as President of the African Development Bank (AfDB).

The President spoke at State House, Abuja, Tuesday, while hosting Adesina who was on a courtesy call.

Buhari while meeting with Adesina said: “In 2015, when you were to be elected for the first term, I wrote to all African leaders, recommending you for the position. I didn’t say because you were a People’s Democratic Party (PDP) Minister, and I belonged to the All Progressives Congress (APC), so I would withhold my support. I’ll remain consistent with you, because no one has faulted the step I took on behalf of Nigeria.” 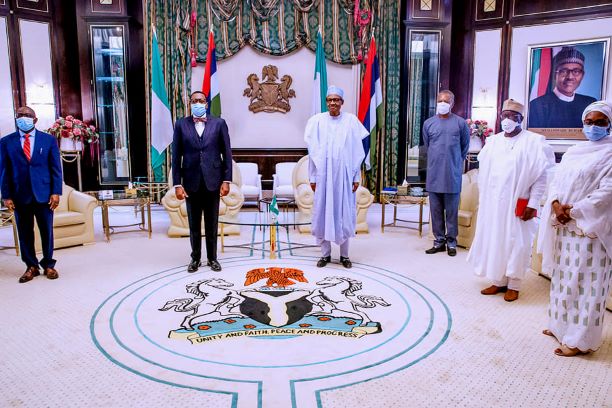 The President in a statement released by his Special Adviser on Media and Publicity, Femi Adesina, pledged that Nigeria would work with all other leaders and stakeholders in AfDB to ensure that Adesina was elected for a second term built on the record of his achievements during his first term.

The African Union had already endorsed the incumbent AfDB President as sole candidate for the continent, but some other stakeholders are trying to ensure that Adesina is re-investigated on some allegations, and rendered ineligible to run. 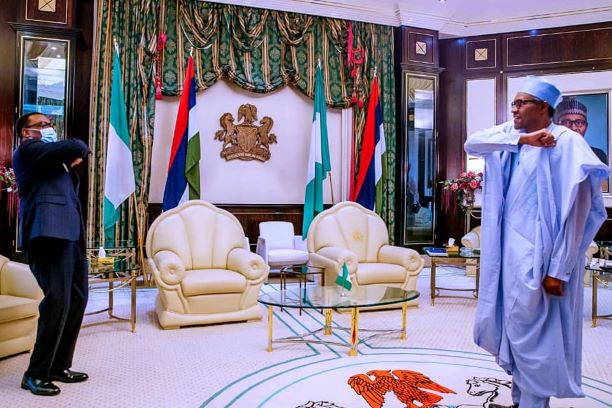 OPEN LETTER TO THE GOVERNORS OF 36 STATES BEWARE...