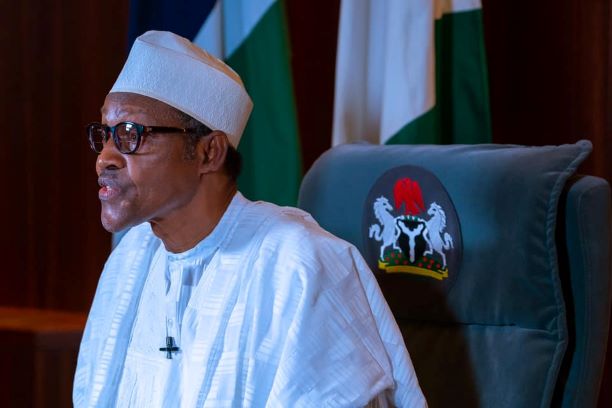 President Muhammadu Buhari has approved the reconstitution of the Board of Directors of the Nigeria Bulk Electricity Trading Company Plc (NBET).

Some media reports says the approval was announced on Thursday with Chair of the Board as the Minister of Finance, Budget and National Planning, Zainab Ahmed.

According to the presidency, a non-executive director from the Ministry of Power is to be represented by a staff not below the level of a director on the board.

The Boko Haram we knew disappeared and merged into bigger threat”-...

2023 presidential election ticket: Prof Yemi Osinbajo and the doctrine of...