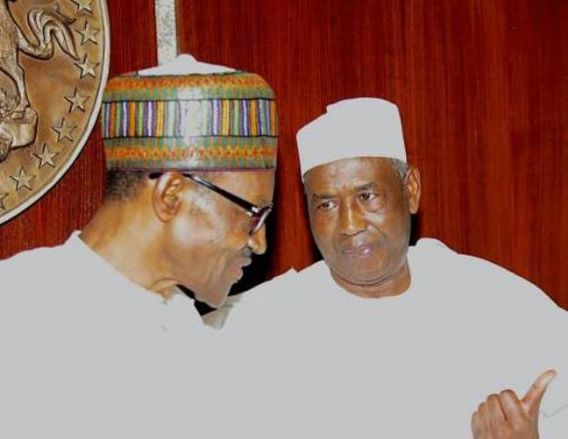 President Muhammadu Buhari has expressed deep sadness over the passing of his long-time friend and associate, Malam Isma’ila Isa Funtua.

Funtua was life patron of the International Press Institute (IPI) and the Newspapers Proprietors Association of Nigeria (NPAN).

The President’s condolence message was released by Malam Garba Shehu, the Senior Special Assistant to the President on Media and Publicity, in Abuja on Monday.

President Buhari condoled with family members, government and people of Katsina State, and all associates of the former President of NPAN, especially the media industry on the loss.

The President described late Funtua as “greatly admired and respected’’.

According to the Nigerian leader, the demise of the publisher and businessman has created a huge gap as “Funtua consistently stood by him in his political journey’’.

The President prayed to Allah for the repose of Funtua’s soul and to grant the family, strength and fortitude to bear the loss.

No APC Appeal Committee member was attacked in Osun- Adebiyi

Buhari to Andy Uba: “I’m anxious for your success as Anambra...