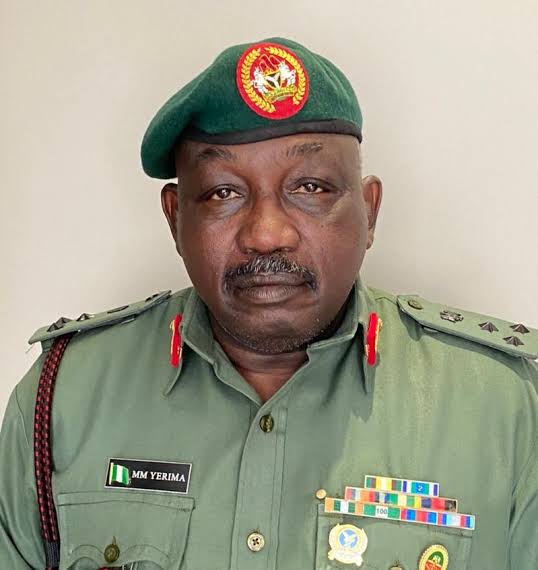 Yerima said the battle occurred after ISWAP abducted dozens of women linked to Boko Haram and the group subsequently attacked the ISWAP base and rescued the women.

It will be recalled that ISWAP broke off from the Shekau-led Boko Haram in 2016, and since then, bitter war of attrition and violent confrontations between both factions have been recurrent.

He said this incident had once again exposed the disorganized and disoriented nature of these criminals.

Yerima also stated that the Nigerian Army in recent operations under the leadership of the Chief of Army Staff (COAS), Major General Ibrahim Attahiru, had continued to dismantle all logistics and operational bases of the insurgents along the Lake Chad Basin axis and Sambisa forest area.

He said the troops in one of its operations along Sambisa forest discovered and destroyed Abubakar Shekau’s farm and rescued abducted victims.

Yerima reassured Nigerians of the determination of troops to clear the remnants of the terrorists out of the Nigerian territory.

Okonjo-Iweala, Myung-hee selected for final round in WTO Director-General race