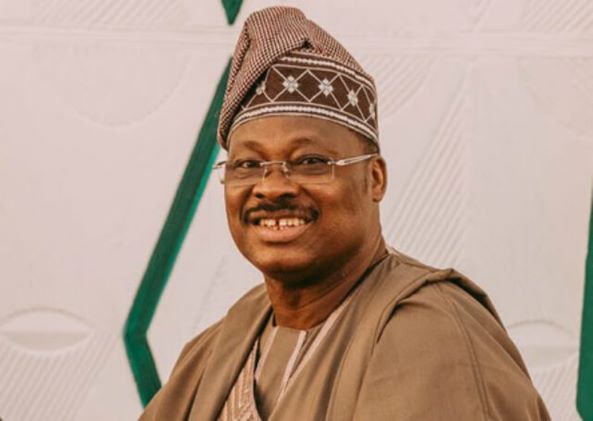 President Muhammadu Buhari on Thursday condoled with government and people of Oyo State over the passing of a former governor, Isiaka Abiola Ajimobi.

The President said the late Ajomoni’s contributions to the development of the state, and nation, would always be remembered.

The President, in a statement by his Special Adviser on Media and Publicity, Femi Adesina, commiserated with the family of the former governor, who served the country as a Senator in 2003 before winning the governorship election in 2011.

He said he remainied steadfast and consistent in his progressive views, and worked assiduously for the creation of the All Progressives Congress.

According to the statement, President Buhari believed as the party chieftain bowed out, he left the world at a crucial moment when the party and the country needed his counsel to heal, and grow.

He noted that his absence would be sorely felt by all associates, particularly in the APC.

The President prayed that the Almighty God will comfort the family of the former governor, and grant him a peaceful rest.

Russian invasion: Pope calls for peace in “Easter of war”

Presidency, Governors say no decision yet on fuel subsidy removal ...

Pastor Adeboye: Why I don’t reply those criticising me for planting...