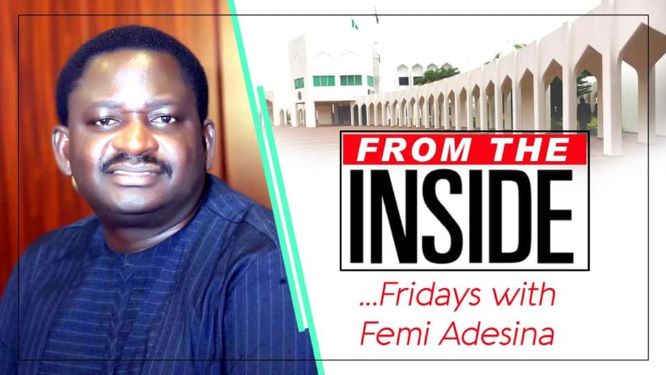 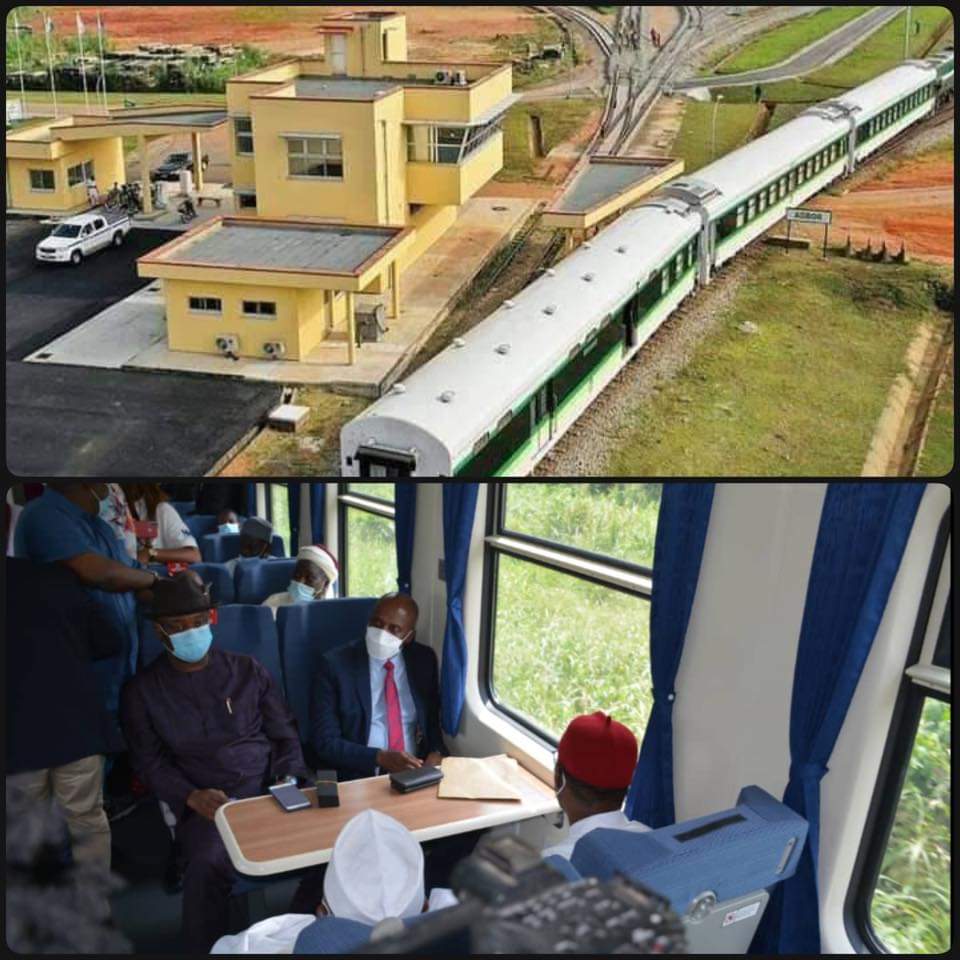 Amazon’s Bezos Isn’t the World’s Richest Person Anymore. See who has beaten him!

UNIDO connects TICAD7 with IDDA III And AfCFTA to partner for...

ICC: Olowu of Kuta urges Nigerian troops to be merciless on...

Nigeria and the Life After