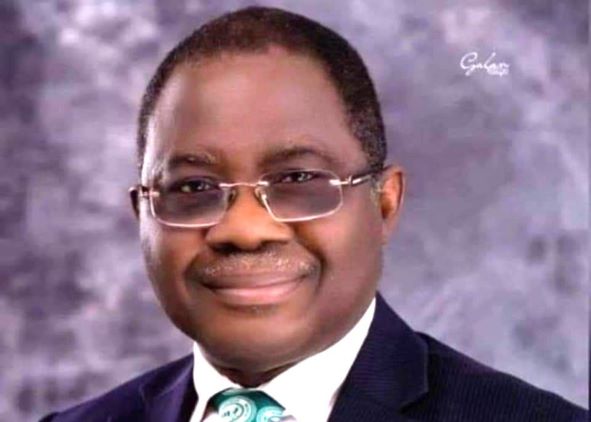 President Muhammadu Buhari onTuesday felicitated with Prof. Innocent Ujah on his election as President of the Nigerian Medical Association (NMA).

The President also congratulated all the executive committee’s members for the zeal and diligence brought into the organisation within a short period.

In a statement by his Senior Special Assistant on Media and Publicity, Garba Shehu, President Buhari said he believed the elected officers of the NMA had admirable profiles that would take the organisation to greater heights, particularly Prof. Ujah, who had worked extensively with national and international institutions, and progressively contributed to the shaping of national policies on health in the country in different capacities.

Shehu said the President affirmed that “the NMA plays a strategic role in the growth of the country through counselling of leaders on health and development issues, and staying on the frontline during emergencies and pandemics to keep everyone safe like the ongoing fight against COVID-19.”

He said the President commended the former President of the NMA, Dr Francis Faduyile and Executive Committee’s members for their investments of time and resources to improve the welfare of doctors, and their working conditions by consistently negotiating and counselling governments.

Shehu said the President assured Prof. Ujah and the Executive Committee’s members of the government’s full cooperation to help them succeed in their leadership positions, and improve health services in the country.

APC to PDP: You are not ready for Edo, Ondo Governorship...