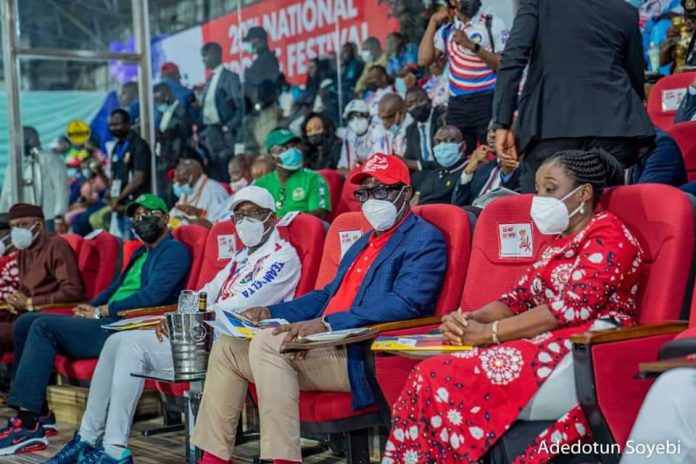 Addressing journalists inside the media centre at the Ogbe Stadium, Shuaibu said the decision was taken because the state could no longer feed the athletes.

He said it could not afford the huge bills any longer.

At an unscheduled media briefing, the deputy governor insisted that the governor would have no choice but to stop the festival abruptly.

“Gentlemen of the press. We have ordered that the MOC office be shut down and if nothing positive from the Federal Government in terms of funds is heard before 12 noon tomorrow (Friday) we will discontinue the sports festival” he stated.

It would be recalled that the Project Manager and media communications of Edo 2020, Musa Ebomhiana had on Wednesday issued a statement that due to non-availabilty of funds to carry on with the Festival, the state could end the festival midway.

Sowore, others to remain in detention as bail application suffers setback