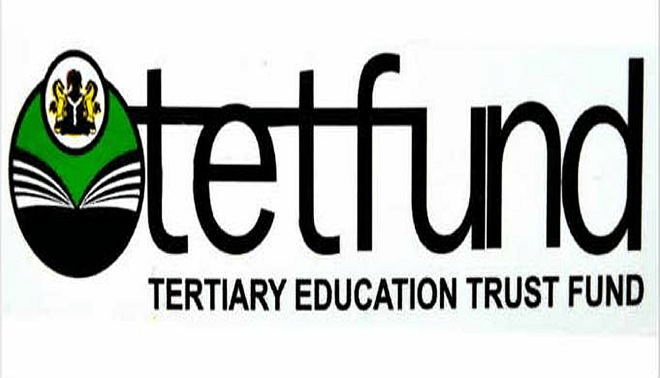 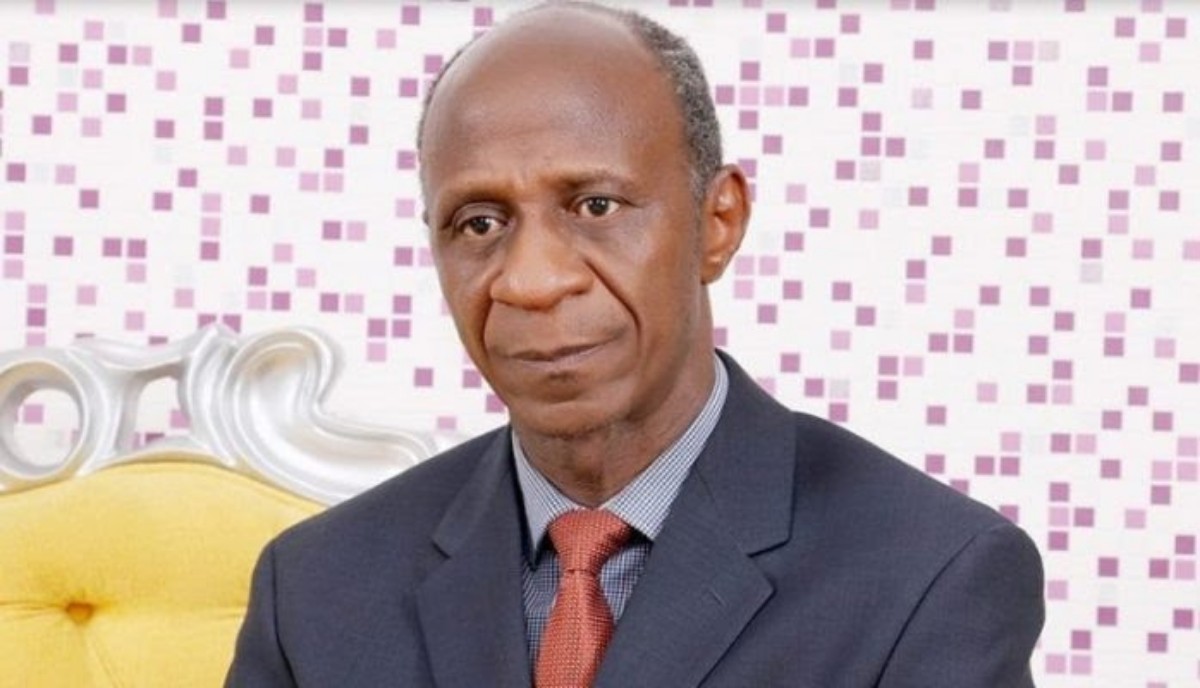 The Executive Secretary, Tertiary Education Trust Fund (TETFund), Prof. Suleman Elias Bogoro, has said that the country should celebrate the University of Ibadan for the latest ranking as one of the most prestigious universities in the world.

Bogoro said this during a working tour of the University to inaugurate and inspect projects undertaken by the agency in the institution.

“I never made a mistake about one thing, that UI is not just a pioneer premier university. It has justified its position in that respect,” he said.

He stated: “UI has been ranked the first University in West Africa by the parameters of the Times Higher Education Index. When we talk about global ranking, UI is one of the topmost 500 in the world. We need to celebrate UI.”

A statement from the office of the Director, Directorate of Public Communication, Mr Olatunji Oladejo, quoted Bogoro to have said that UI had been able to justify its position through its researches, impact, international outlook and reputation.

According to him, “When I came into TETFund in 2014, there was definitely no Nigerian University in the top 1000, but there were one or two or so between South Africa and Egypt, if I am not mistaken.

“And that was officially worrisome. But within two years or thereabout, University of Ibadan came up and later I think Covenant University, but I understand in the latest ranking, UI has proved it is stable in high ranking.”

The statement further quoted Bogoro  to have said: “You will agree with me that we have every reason for some of us that are in the academia and government to celebrate UI.

“And for us in TETFund, we provide funding for priority areas. You have justified the funding that we have been sending to this university and that is very important to me. I commend the Vice-Chancellor and all those you lead for a job well done. You made all of us in the academia proud.”

The Executive Secretary commended the University for the effective utilisation of funds allocated to it.

He commendwd  the university for its research exploits with its establishment of the Office of the Deputy Vice-Chancellor (Research, Innovation and Strategic Partnerships), making it the first in the country.

Bogoro also noted  that UI was exceptional in building and sustaining interpersonal and institutional relationships.

According to him, “UI has led in its leadership posture. I have travelled length and breadth of universities in Nigeria. UI is the only University in Nigeria to have a Deputy Vice-Chancellor in charge of research.

“Our Research and Development Foundation is in the process of being inaugurated. A number of UI Professors have been invited to serve on the Foundation which will drive our veritable economy.

“UI did something spectacular which I appreciate. When I was out of office, UI still got in touch with me. UI sustains friendship. Apply it in your daily life. Whenever, I have the opportunity of discretionary allocation, I will make sure, UI is not left out.”

The Vice-Chancellor, Prof. Idowu Olayinka, had thanked TETFund for the support the university had received from the agency which culminated in the latest high ranking.

According to the VC, “UI’s ranking is through the effort of government, academia and the private sector. You did a lot during your first tenure. In and out office, you are a friend of UI.

“You continue to supervise students’ projects in this University. You personally gave money to students in terms of scholarships and so on.

“We still need other collaborators to complement government resources. We are eternally grateful to TETFund.”

NAF has yet to trace missing fighter jet 24 Hours after

ECOWAS, others distribute animals to 50 vulnerable households in Kebbi

ECHO mobilizes over $1m for vulnerable persons in North East