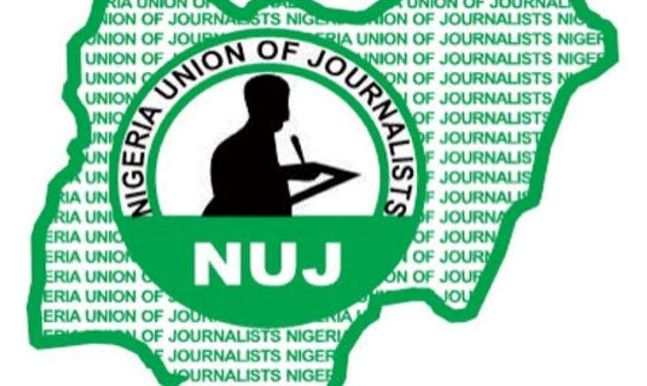 The Nigeria Union of Journalists (NUJ), Osun State Council, has demanded for apology from Osun State Police Command over the unlawful arrest and subsequent arraignment of its member and reporter of Daily Post in the state, Mr Sikiru Obarayese.

A statement by the Chairman of the union, Comrade Wasiu Ajadosu and Secretary, Comrade Bukola Elufadejin condemned the arrest and arraignment, describing the act as gross violation of his fundamental human rights.

The statement further decried the attitude of the divisional police of officer (DPO) in charge of Dugbe Division, Osogbo, Mr Akinloye Oyegbade, for arresting a journalist who was performing his professional duties and the speed of his arraignment.

The union called on Nigeria Police to be civil in its approach and stop exercising unnecessary force on citizens performing legitimate duties, advising them to focus only on criminal elements, as the union could no longer tolerate abuse and harassment of its members.

The statement urged the state Commissioner of Police to call his men and officers to order and educate them on the place of media in the task of policing the state.

It also warned that if the command fails to caution his men and officers against intimidation and harassment of its members in the course of performing their professional responsibilities, the union may not have any other option than to stop reportage of all activities of the state command.

ISWAP strikes in Maiduguri in spite of tight security ahead of...