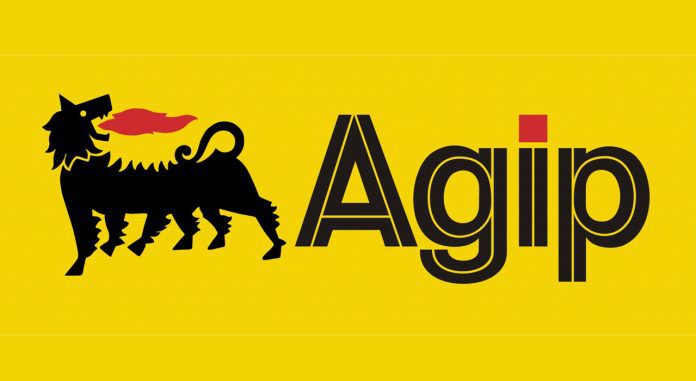 The people of Okpoama Community in the Brass Local Government Area of Bayelsa have reported an oil spillage at an oilfield operated by Nigeria Agip Oil Company (NAOC).

A community spokesman said the pollution was causing untold hardships to the predominantly fishing population in the community.

The spokesman, Chief Inikio Sele-Dede, who is also Chairman of Okpoama Kingdom Chiefs’ Council, raised the alarm in an interview with the News Agency of Nigeria (NAN) on Monday in Yenagoa.

He described the community as where the Minister of State, Petroleum, Chief Timipre Sylva, hails from, saying that youths in the community were being restrained from resorting to violence.

He disclosed that youths had threatened to attack the Agip CudenTerminal in Brass over the leakage, which occurred along the 24″ Ogoda-Brass Trunk line operated by NAOC at Ikuiku, near Ewoama-Brass in Bayelsa.
.
Sele-Dede explained that the spill, the second in the area since last May was discovered on Oct. 8 and that it had continued to discharge crude into the creeks and damaging the environment.

He lamented that the leaking oil had spread to Fantuo, Canus Kiri Okpongbokiri, Inibomoye Kiri, Alafurughakiri and Inengigha kiri because of tidal currents.

The community leader said, however, that officials of NAOC had visited the scene of the spill but were not able to stop the flow.

“In May this year we had a similar incident not far from the present spill site.

“In this case, just like the previous case, Agip officials came secretly to attempt to stop the leakage but were overwhelmed by the pressure.

“You can imagine the quantum of oil that has gone into the creeks given the number of days of leakage from Oct. 8.”

Sele-Dede described Ikuiku community as an area where women go to harvest periwinkles, adding that people no longer go to the area to fish because of pollution.

“I clearly understand the anger of the youths because the company which provides power in the community has not provided power to the community in recent times.”

Sele-Dede pleaded with the National Oil Spill Detection and Response Agency to intervene in the management of the spill.

When contacted on the development, Eni, the parent company of NAOC in a statement, confirmed the spillage but regretted that its response had been hampered by denial of access by host communities.

“Preliminary findings show that the event is a minor spill, estimated in less than two barrels and containment measures have been deployed.

“However, community disturbances linked to issues of land ownership involving multiple communities have been delaying our access to the area.

“Regulators and authorities have been duly informed and we are continuing to engage the community to get access to the area,” said Eni management. (NAN)