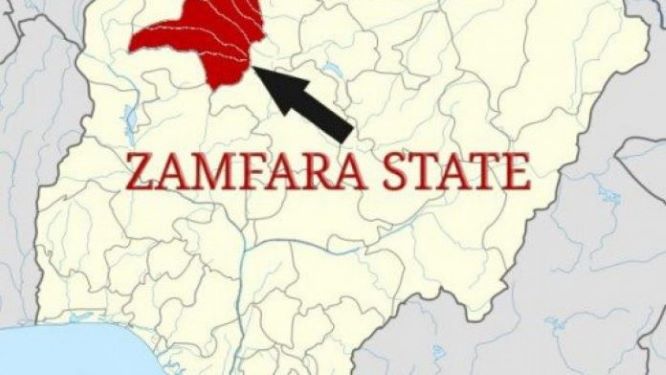 A source in the community told Channels TV that the bandits attacked the community around 2:30am and the siege lasted for about 4 hours, ending in the early hours of Friday.

He also confirmed that armoured personnel carrier belonging to the Nigerian military was also set ablaze by the bandits.

This attack is coming barely a few days after 100 kidnapped victims from Manawa village under the Dansadau district were released by the marauders, and barely a week after a military Alpha jet was shot down by gunmen in the state.

As of the time of filing this report, the state police command had yet to confirm the latest attack, though the public relations officer promised to get back to our correspondent with more information.

Dansadau community is about ninety-nine kilometers from Gusau the Zamfara State capital and is one of the hottest zones in terms of banditry, kidnappings, and other related crimes in the state. (Channels TV)

Pantami: There was nothing in the Christian tract my son shared...