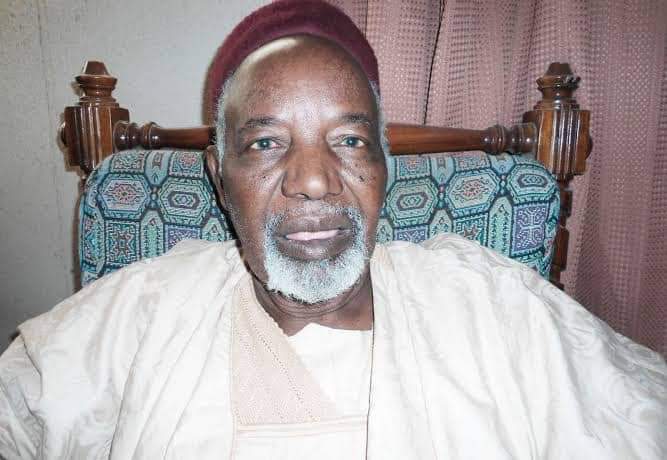 The Christian Association of Nigeria (CAN), Kaduna State Chapter, has described late former governor of Kaduna State, Balarabe Musa as a selfless leader, who stood  in defence of the poor.
The CAN Chairman, Rev. John Hayab, who made this known in a statement, said: ”Late Balarabe Musa stood for a just and fair Nigeria.
”His death marks the end of an era of selfless service to humanity. CAN will not forget in a hurry the selfless brand of leadership that Alhaji Balarabe Musa brought to Kaduna State in 1979.
“He led the state with an open mind, giving numerous opportunities to those who had no chance of going to school, paving ways for the sons and daughters of nobody to become somebody without exploiting them or pitching them against their people.”
According to him, to prove his commitment, as governor, he built many schools so that children of the less-privileged can go to school.
“Besides, late Balarabe Musa established industries to boost the economy thereby opening employment opportunities to citizens.
“Certainly, he was a father, grandfather and supporter of all. Kaduna State has lost a leader, fighter and defender of the people, both in and out of office.”
The CAN chairman noted that “while former leaders act as if all was well, he will come out for the sake of the people to condemn bad governance.
“When leaders turn their faces the other way from the pains and sufferings of the masses, Musa would stick his neck for them.
“Peace-loving people of Kaduna state and Nigerians across the regions will truly miss Alhaji Balarabe Musa.
“He was indeed a hero from his days in government until he breathed his last breath. May God comfort us all.
“We pray to God to comfort his immediate family, the state and the nation and raise leaders who will care for the people without bias.”
NAN
Please follow and like us:

Buhari says Nigeria is most prosperous black nation in the world