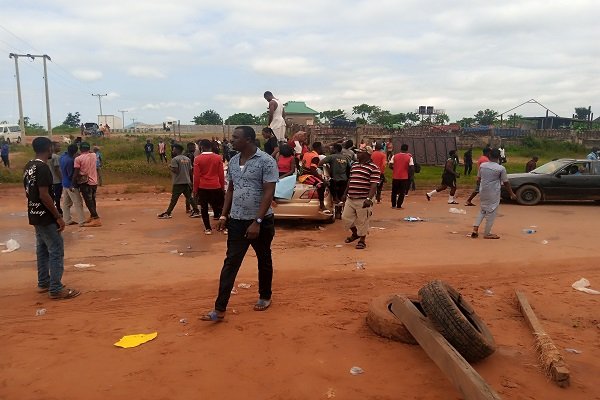 #EndSARS protesters have blocked the Kuje road leading to the Shehu Musa Yar’Adua expressway. The protesters also blocked the Airport road, preventing motorists from the right of way.

Several people have been prevented from going to their places of work and commercial vehicles going to the city center could not go through.

As at the time of this report, soldiers have been stationed at some of the locations of the protest. The soldiers were seen mounting a barricade at AYA roundabout. 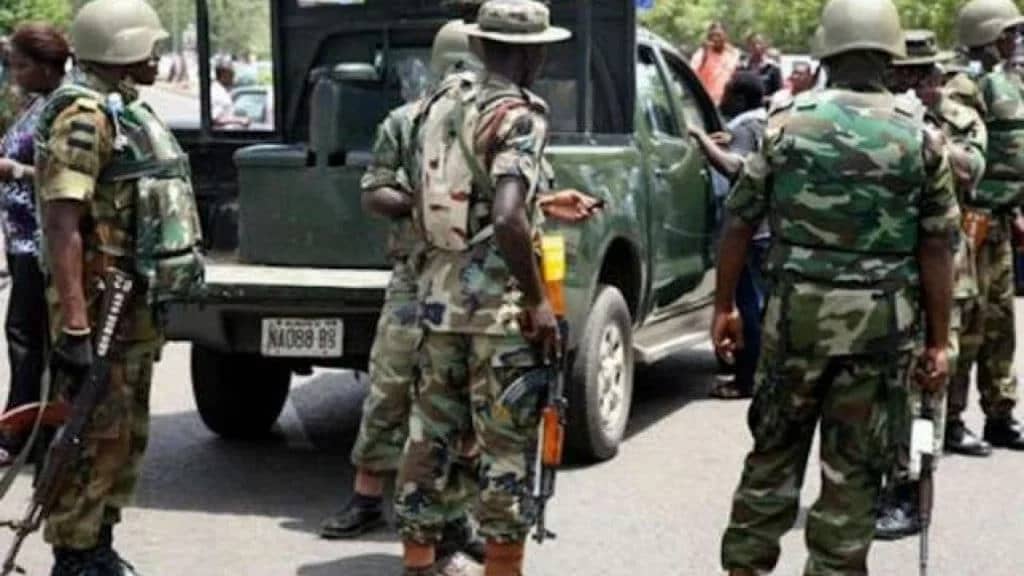 How my husband died, By Evelyn, T.B. Joshua’s wife

The Eagle has landed; Jagaban returns amid rumours about his grave...