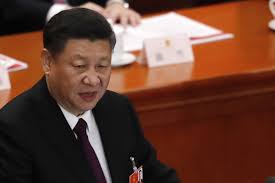 I have nothing against Islam – Wike