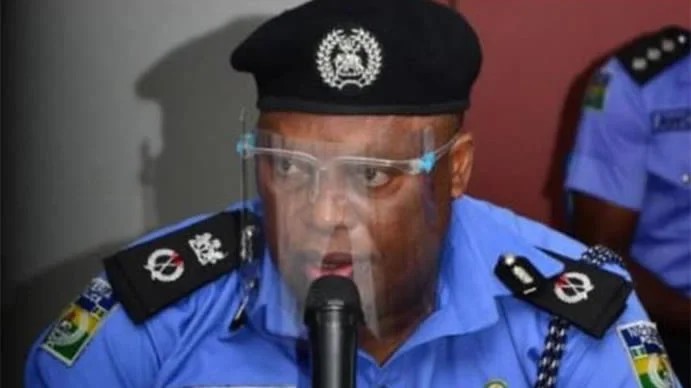 Chief medical director of the University of Calabar Teaching Hospital, Ikpeme Ikpeme, confirmed the news of his death.

The late CP reportedly died on Friday morning after battling some health challenges.

But there were fears that the pneumonia complications he reportedly suffered from might have been caused by COVID-19.

Ikpeme’s response to his death pointed in that direction.

He said Jimoh was brought into the hospital dead.

The CMD, however, advised those who were with the deceased to visit the hospital for a COVID-19 test and go into isolation.

“He was dead on arrival. COVID-19 protocols will be followed before his body will be evacuated,” Ikpeme said.

Ben Ayade, the governor, in a statement by Christian Ita, his special adviser on media and publicity, expressed sadness over the death of Jimoh.

Ayade described the CP as “a brave and courageous officer who was a central figure in the fight against kidnapping and other crimes in the state”.

“You were a hero in our relentless quest to ensure peace. Your gallantry and bravery will remain an enduring memory as we mourn your sudden demise,” Ayade was quoted to have said.

“You kept us safe and gave us your all. We will forever remember you for your courage and bravery. Nothing will fill the void your passing has created, especially in our fight against criminality.

“Late Jimoh’s skills, dexterity intellect and expertise will be sorely missed as we unite to confront the security challenges in the country. I have indeed lost a true friend and a brother.”