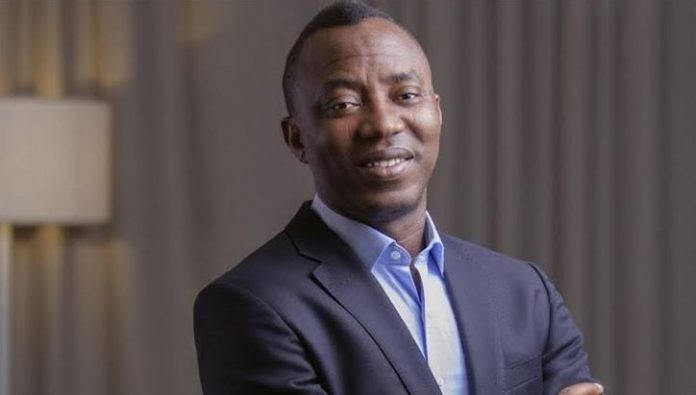 Chairman of the African Action Congress in Edo, Comrade Hafiz Lawal, has denied reports that the party had endorsed the governorship candidate of the People Democratic Party, Godwin Obaseki, ahead of the election in the state in October.

Lawal said the report was a malicious falsehood, concocted and untrue, adding that the talk was unethical.

He disclosed this in a statement on Friday, appealing to the members of the party and general public to disregard the information.

He said, “My attention has been drawn to a publication on the purported endorsement of the Peoples Democratic Party’s candidate, Governor Obaseki, by the party in Edo State.

“I want to categorically state here that the report is concocted and untrue. The information is not only misleading but also unethical.

“Edo AAC is a party to reckon with in the forthcoming gubernatorial elections in the state. The general public should disregard this preposterous information.”

2023: Southern Presidency sacrosanct to the continual unity of Nigeria, By...