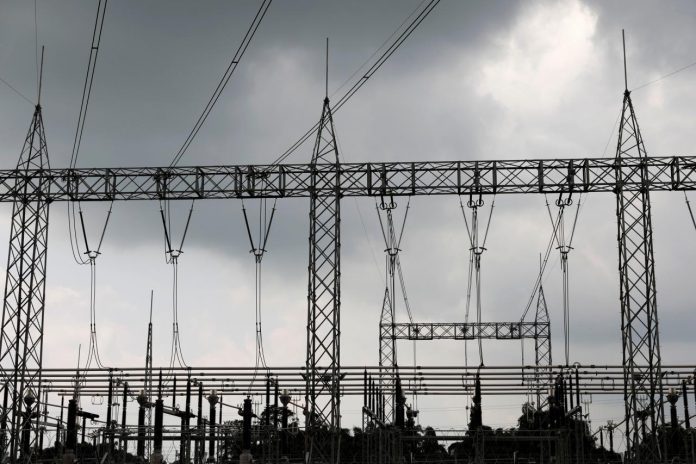 Mohammed disclosed this at the Nigeria electricity awareness walk, organised by TCN and Mainstream Energy Solutions Limited in conjunction with other Nigerian Electricity Industry Stakeholders on Saturday in Abuja.

He said that the capacity was less than 4,000MW but increased to over 7,500MW, which also increased the distribution capacity from about 3,500MW to 5,375MW in the highest peak in February.

“There is need to sustain investment into the sector especially in distribution segment, careful investment planning, regulatory consistency and transparency,’’ he said.

The TCN boss said United Nations’ SDGs classified infrastructure along industry and innovation as goal number nine, while availability of clean and affordable energy was made to stand alone as goal number seven.

Mohammed said power stands out as the most important infrastructure, adding that many citizens knowingly or ignorantly were contributing to the crisis confronting the sector.

He attributed the poor development of the sector to vandalism of power infrastructure, building under power lines, preventing acquisition of power line right of way (ROW) among others.

The TCN boss also said that electricity theft through illegal connection, meter by-pass and the refusal to pay electricity bills by consumers was a challenge for the sector.

Mohammed said the objective of the walk was to highlight the need for all Nigerians to appreciate sustainable development and growth of the Nigeria electricity industry as a national issue.

“Electricity industry is key to the sustainable development of the nation. Power infrastructure is expensive and requires extensive planning,“ he said.

“I want to assure the Nigeria electricity consumers that we are ready and fit to provide a reliable and affordable electricity to the public.

“We are looking up to the government for support, the workers are ready to work,” he said.

Audu, who said that the sector had recorded a huge success since its privatisation, called for the support of the Nigerian Electricity Regulatory Commission (NERC).