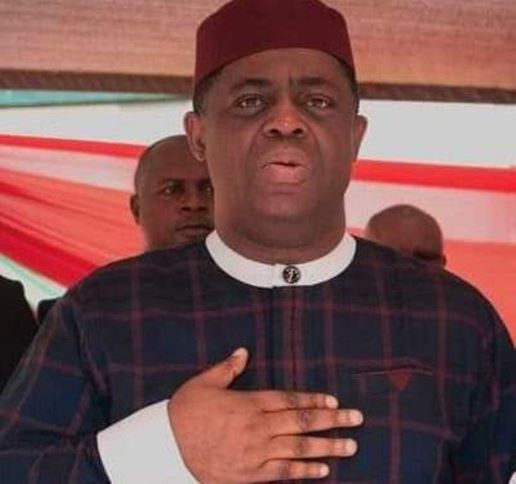 When the Crusaders, led by Godfrey of Bouillon, took Jerusalem from the Muslims in 1099, they butchered every single Muslim and Jewish man, woman and child that they found in the city and they pulled down all their places of worship.

100 years later, in 1187, when the Muslims, led by Salahudeen Al Ayyubi, took the city of Jerusalem back from the Crusaders, every single Christian man, woman and child that they found in the City was given safe passage to leave, not one of them was killed, not one Church was pulled down and the Christians that chose to stay were given the right to worship in their Churches.

The barbarity of Godfrey of Bouillon, a Christian, was unprecedented and the compassion of Salahudeen Al Ayyubi, a Muslim, was second to none.

Again in 1982 when the Israeli-backed Christians in Lebanon attacked the Palestinian refugee camps of Sabra and Chatilla they slaughtered thousands of defenceless and innocent Muslim men, women and children in cold blood.

Just as in the previous cases this speaks volumes. History proves that adherents of all faiths have committed atrocities in the past. This suggests that wickedness and barbarity is a human failing and not a religious one.

All monotheic faiths derive from one righteous and earthly father whose name was Abraham: a man whom the Lord blessed and promised that he would be the “father of nations”.

Good Muslims, good Christians and good Jews do not target and butcher the innocent.

Bad Muslims, bad Christians and bad Jews target and kill the innocent with zeal and pleasure and inflict pain upon the weak and helpless.

The bad ones do these things because they are inherently wicked people and not because their faith teaches them to do so.

They twist, use and misinterpret the tenets of their faith to justify their craving for violence and their lust for blood.

The morale of the tale is as follows: never generalise and never ascribe acts of evil to the adherents of one faith as opposed to another.

Adherents of ALL faiths and some individuals that have no faith at all fall short of the glory of God and they have all indulged in barbarous acts and committed atrocities throughout world history.

If you don’t believe me kindly consider the following:

Hitler caused the death of 50 million people in World War 11 and gassed to death 6 million Jews, Gypsies and homosexuals: he was a Christian and not a Muslim or a Jew.

Kaiser Wilhelm 11 of Germany caused the death of 20 million people in World War 1: he was a Christian and not a Muslim or a Jew.

King Leopold 11 of Belgium killed 10 million Congolese Africans and cut off the limbs of 5 million: he was a Christian and not a Muslim or a Jew.

Josef Stalin killed 25 million citizens of the Soviet Union: he was an atheist and not a Christian, Muslim or a Jew.

Pol Pot killed 2 million Cambodians: he was an atheist and not a Christian, Muslim or a Jew.

Mao Tse Tung caused the death of 45 million Chinese: he was an atheist and not a Christian, Muslim or a Jew.

Condemn the monsters but never condemn their faith or lack of it.

May God have mercy upon us all.

Pantami: There was nothing in the Christian tract my son shared...

Obaseki crossed the line, made reconciliation impossible for now, By James...