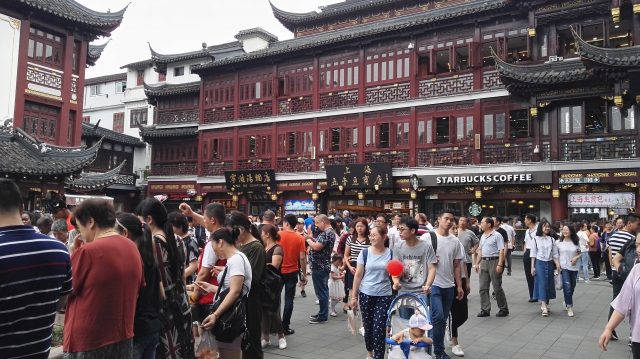 Officials have released several sets of guidelines this week alongside a secretive conclave of high-ranking officials in Beijing which discusses the country’s future direction.

On Sunday the government published its “Outline for the Implementation of Citizen Moral Construction in the New Era” — which advises readers how to use the internet, raise children, celebrate public holidays and behave while travelling abroad.

The guidelines from the Central Commission for Guiding Cultural and Ethical Progress call for building “Chinese spirit, Chinese values, and Chinese power.”

The texts urge citizens to avoid pornography and vulgarity online, and follow correct etiquette when raising the flag or singing the national anthem.

Public institutions like libraries and youth centres must carry out “targeted moral education” to improve people’s ideological awareness and moral standards, according to the rules.

The guideline also stresses patriotism and loyalty to the motherland.

“People who have a servile attitude to foreign countries, damage national dignity and sell national interests must be disciplined according to the law,” it says.

These included abuse of the elderly as well as the practice of extravagant weddings and funerals, according to Zhang Zhiyong, an official from the commission.

Zhang said the most important thing for “rural civility” is the construction and improvement of ideology and morality.

“We must strengthen marital education for young people, and put to full use the Communist Youth League, women’s federations, and other group organisations,” said Zhang.

State broadcaster CCTV said that the custom to spend a lot on weddings and provide a house and gifts for a new bride — often beyond the means or poorer rural families — was “putting pressure on unmarried males”.

China’s decades-long one-child policy has resulted in a massive gender gap, and Beijing is anxious about the potential social impact of millions of unmarried men in the countryside.

Zhang called for official organisations to be more closely involved in the lives of rural villagers.

The rules were published as Beijing holds The Fourth Plenum of the Party’s Central Committee, a closed-door meeting of high-ranking officials where the country’s roadmap and future direction is discussed.

Beijing produced a list of 58 national “moral models” who exemplify patriotism and “lofty morality” for the celebration of China’s 70th national holiday on October 1.

The latest round of moral guidelines update an earlier set published in 2001.

“Money-worship, hedonism, and extreme individualism have grown,” according to the 2001 guidelines.

Eighteen years later, the refreshed guidelines listed the same offences — and described them as “still outstanding.

Father of abducted Jangabe schoolgirl recounts ordeal: What I told my...

Lagos Police vow to go after Cmxultists in Ajah, Lekki

Pope calls on Americans to show a “sense of responsibility”