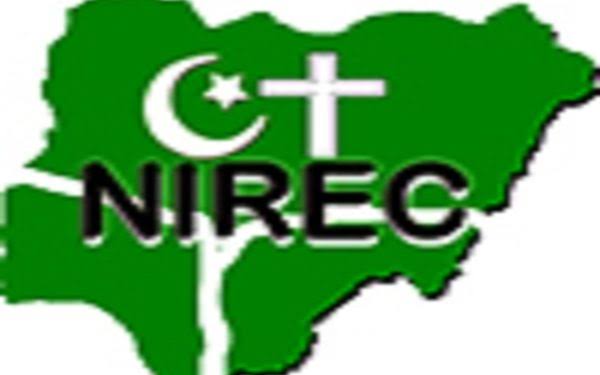 The Nigeria Inter-religious Council, NIREC, on Thursday, denied speculations linking the Secretary to the Government of the Federation, Mr Boss Mustapha, to an alleged plot to clamp down on Christian clerics who are critical of the government.

A section of the media had reported that Mustapha warned during NIREC’s 3rd Quarterly Meeting, which held last week in Abuja, that the Federal Government would commence the arrest of Bishops and Pastors who preached against the current regime.

The rebuttal was contained in a statement signed by NIREC Executive Secretary, Prof. Cornelius Omonokhua, in Abuja, on Thursday.

The co-chairmen of NIREC, His Eminences, Rev. Samson Ayokunle, the CAN President; and Alhaji Muhammad Sa’ad Abubakar, the Sultan of Sokoto, were quoted to have described the report as mere “propaganda” and “misguiding error” against the authorities.

The statement read in part: “The write up claims among other frivolous things that the Secretary to the Government of the Federation has indirectly declared war against the Nigerian pastors.

“We hereby state that in the just concluded 3rd quarter meeting of the Nigeria Inter-Religious Council the Secretary to the Government of the Federation, Boss Mustapha, while declaring the meeting open, said that: ‘leaders that are fond of making statements that do not in any way bring succor and comfort to our people, but rather further deepening discord ought to be cautioned’.

The Council also said at no time in his presentation did the SGF mention anything about Bishops or Pastors, as was being speculated.

“For avoidance of doubt, the full video clip of his address can be accessed on NIREC YouTube channel,” it said.

The statement explained that NIREC was committed to the peaceful co-existence of Nigerians, adding that the Federal Government through the SGF’s supported the achievement of its mission and vision.

“NIREC calls on Nigerians to disregard the propaganda and work graciously towards the realization of a peaceful nation,” it stated.