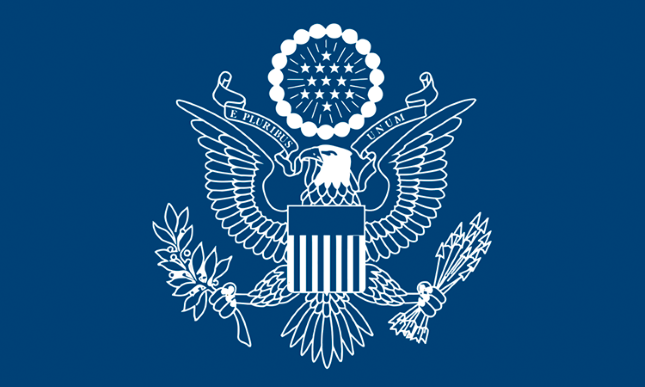 The United States Embassy in Abuja and Consulate General in Lagos have reminded United States citizens to exercise caution while traveling and residing in Nigeria.

In a statement issued on Wednesday, the Embassy said crime was endemic throughout Nigeria, ranging from petty street crime to carjacking.

It added that crime levels tended to increase during the holidays.

The Embassy urged United States citizens to exercise particular caution during the holiday season and at holiday events.

It further stated that demonstrations were relatively commonplace in Nigeria and generally affect traffic flow, especially if they progress along major thoroughfares.

Sheikh Gumi and his bandits, By Lasisi Olagunju