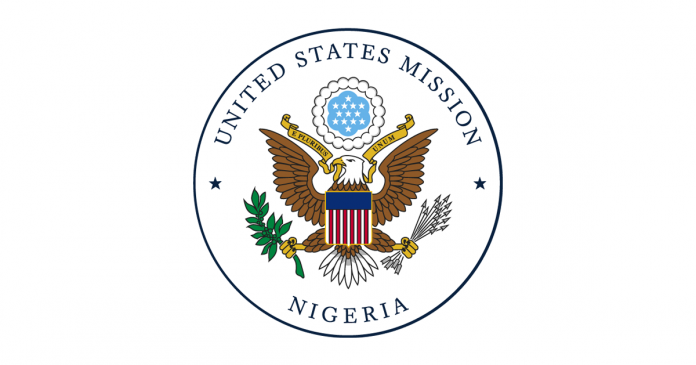 The United States has strongly condemned the use of excessive force by military on unarmed demonstrators in Lagos, causing deaths and injuries.

In a statement issued by the Embassy in Abuja on Thursday, the country said it “welcomes an immediate investigation into any use of excessive force by members of the security forces.”

It added that those involved should be held to account in accordance with Nigerian law.

The United States further stated that the right to peaceful assembly and freedom of expression were essential human rights and core democratic principles.

They called on the security services to show maximum restraints and respect fundamental rights and for demonstrators to remain peaceful.

The United States extended their condolences to the victims of the violence and their families.

Nigeria and War of Tongues, By Femi Adesina