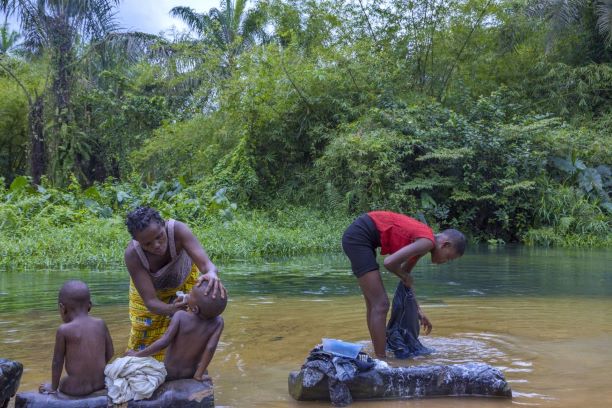 The United Nations agency stated that the use of contaminated drinking water and poor sanitary conditions resulted in increased vulnerability to water-borne diseases, including diarrhoea which led to deaths of more than 70,000 children under five annually. 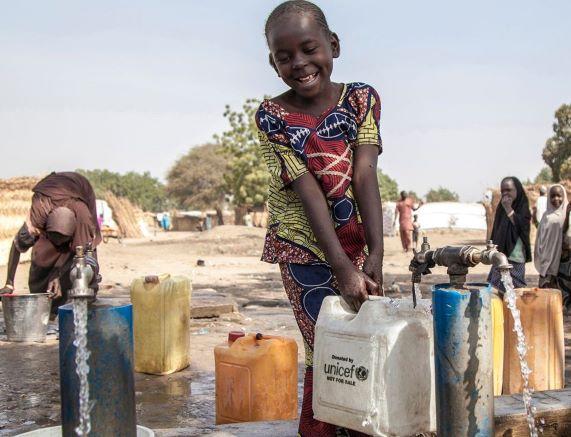 It said further that only 26.5 per cent of the country’s population used improved drinking water sources and sanitation facilities.

The agency stated clearly that Nigeria would require tripling its budget or at least allocating 1.7 per cent of the current Gross Domestic Product to WASH.

“The ambition is highest for rural sanitation where the gap for improved services is 64.1 per cent. Funding for the sub-sector is weak, and significant household contribution is needed to eliminate open defecation despite low family incomes,” UNICEF said.

Insecurity: NASS must step up legislative interventions to protect Nigerians –...

Government should negotiate safety of schools with bandits, says Gumi