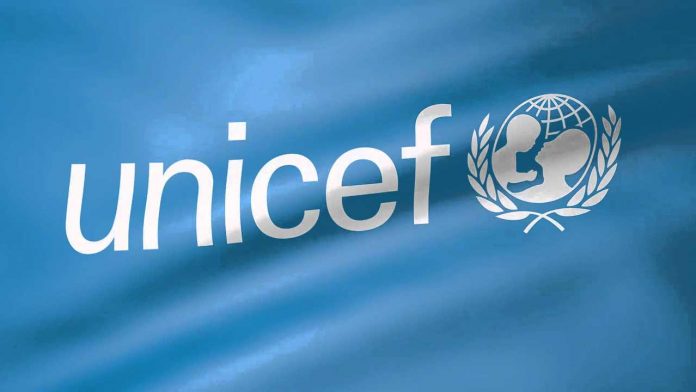 The United Nations Children’s Fund (UNICEF), in collaboration with the National Orientation Agency (NOA), has launched faith-based handbooks to assist in child well-being and development.

According to a statement on Tuesday, by UNICEF, Faith for Life handbooks for Christians and Muslims with recommendations on child well-being, leveraged on the influence of the two most prominent religions in Nigeria – Islam and Christianity – and provided recommendations on how parents and caregivers could promote child survival and development through their behaviours.

The statement further said that the Faith for Life handbooks, which hadbeen endorsed by national religious leaders, contained carefully-selected verses from the Holy Qur’an and the Holy Bible that “relate to infant and young child feeding, child protection, nutrition, education, disease prevention, hygiene and sanitation – all of which provide a spiritual basis for the promotion of key childhood development issues and challenges across Nigeria.”

Speaking at the launch of the handbooks in Abuja, the UNICEF Nigeria Representative, Peter Hawkins said: “We recognize the important role that religion plays in the lives of many Nigerians, and the important influence that religious leaders have in their communities.

“The concept of the ‘Faith for Life’ handbook is to showcase that important role and how religious precepts can have a positive impact on children’s lives.”

The statement said with their large platforms, faith leaders in Nigeria were often well-placed to encourage positive behavioral and attitudinal changes in their communities, with significant potential for activating and supporting improvements in child well-being.

It noted that the handbook provided religious and traditional leaders with accurate and positive messaging on key development issues that they can disseminate to their communities through dialogues.

Hawkins said: “Religious leaders often have a deep and trusted relationship with their communities. They are able to foster honest dialogue, influence thinking, and provide guidance on how to promote and protect the rights and well-being of children in their communities – including by referring to tenets of their religion.”

UNICEF claimed that handbooks have been endorsed by Nigeria’s most prominent religious leaders – the Sultan of Sokoto; the President-General of the Nigerian Supreme Council for Islamic Affairs, His Eminence Alhaji Muhammed Sa’ad Abubakar; and the President of the Christian Association of Nigeria (CAN), His Eminence Rev. Samson Olasupo A. Ayokunle.

It said a technical working group had been set up to identify modalities for disseminating the learnings from the handbook in the various zones, with a team comprised of representatives of the Christian and Islamic faiths from the six geopolitical zones and the FCT.