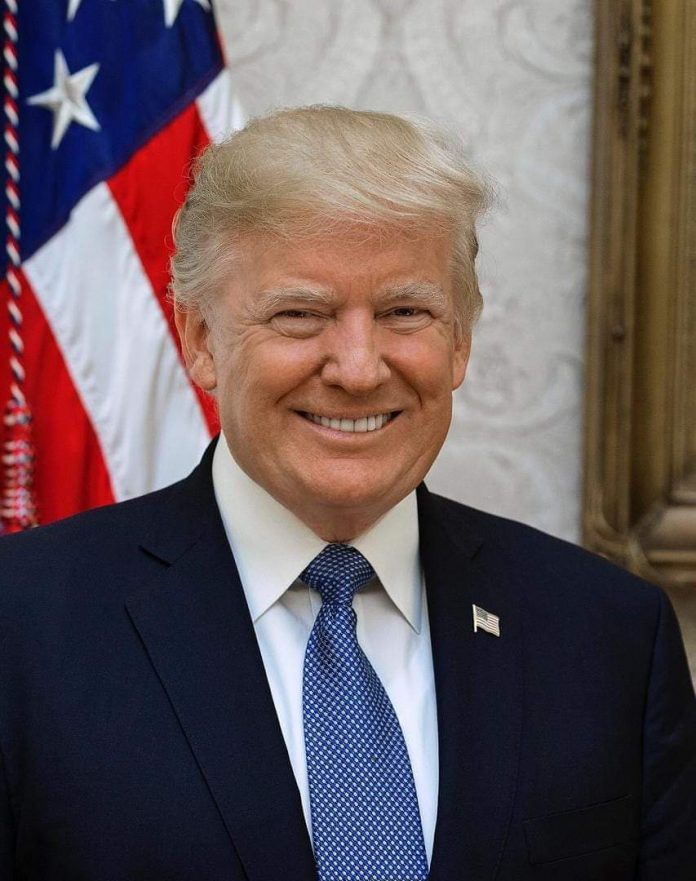 The President of the United States of America Donald Trump has been nominated for the 2021 Nobel Peace Prize.

This came after Trump helped broker a peace deal between Israel and the United Arab Emirates in August.

Christian Tybring-Gjedde, a member of the Norwegian Parliament, who submitted Trump’s nomination said he has done more to create a peace than most other Peace Prize nominees.

“For his merit, I think he has done more trying to create peace between nations than most other Peace Prize nominees,” Tybring-Gjedde, a four-term member of parliament who also serves as chairman of the Norwegian delegation to the NATO Parliamentary Assembly, told Fox News.

This is the second time Tybring-Gjedde submitted a nomination for Trump.

The first was in 2018, following the US president’s summit with North Korean leader Kim Jong Un.

Don’t do it! Labour tells FG not to slash salaries