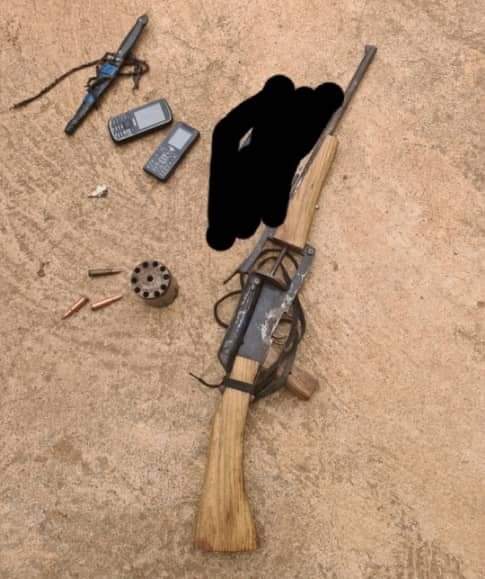 Confirming the report, Coordinator, Defence Media Operations, Defence Headquarters, Major General John Enenche, said the troops deployed in Kuba while responding to a distress call on armed robbery operation yesterday (16 October 2020), along the road swiftly mobilized to the scene and had contact with the robbers.

He said during the encounter, troops overwhelmed the robbers, thereby neutralizing one while others escaped with gunshot wounds.

He said the gallant troops had maintained vigilance in the general area to deny criminals freedom of action.

Enenche said the Armed Forces of Nigeria and other security agencies in furtherance of the objective of restoring peace and security in country would sustain the offensive against all enemies of the Nation.

Orbih mocks Oyegun on plan to win S/South for APC in...