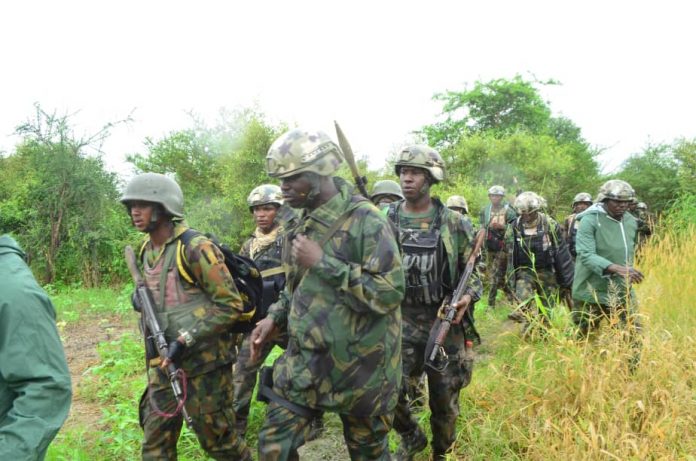 “Acting on credible intelligence on the activities of BHT/ISWAP terrorists at Hamdaga Makaranta town in Gwoza Local Government Area of Borno State, troops of 192 Battalion supported by the Air Task Force of Operation LAFIYA DOLE on 6 September 2020 raided the location.

“The gallant troops overwhelmed them, killing 5 while others escaped with gun shots wounds.

He added that the troops successfully rescued 7 kidnapped victims comprising 2 females and 5 children. 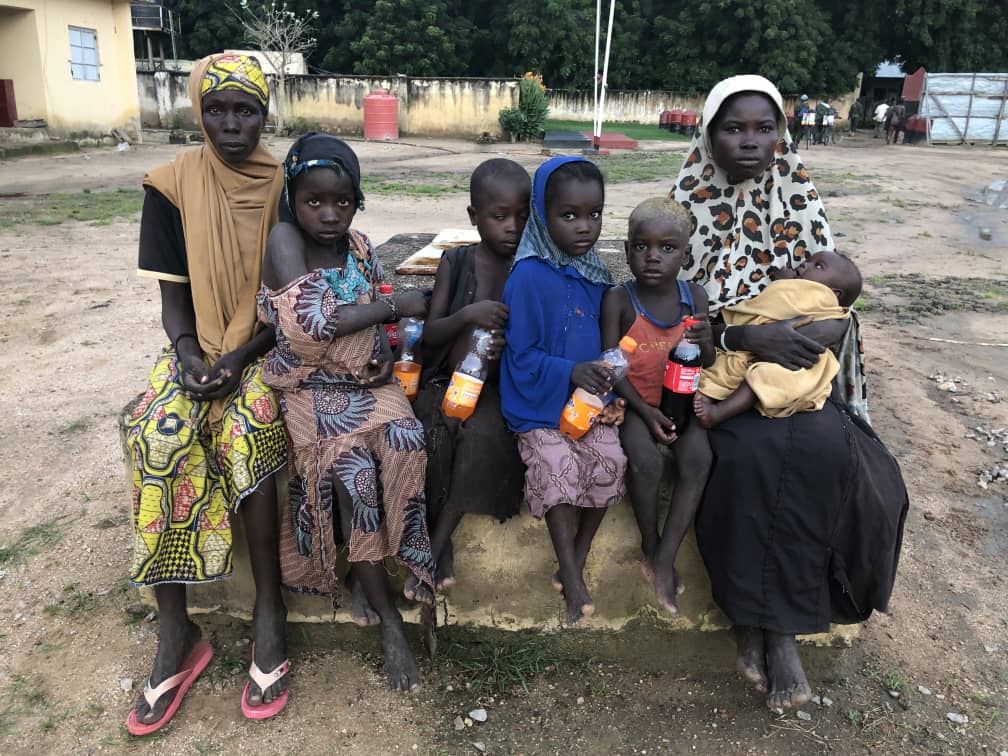 Enenche said the gallant troops had dominated the area with aggressive patrols.

He said the Military High Command congratulated the gallant troops on their dexterity and encouraged them to intensify the onslaught against the criminal elements in the North-East zone of the country.

Don’t do it! Labour tells FG not to slash salaries

Yinka Odumakin and the unfinished work of nation building, By Godknows...

Sanwo-Olu Flays War Mongers, As CAN Appoints Him Grand Patron

University of Abuja expels 46 students for acts of misconduct