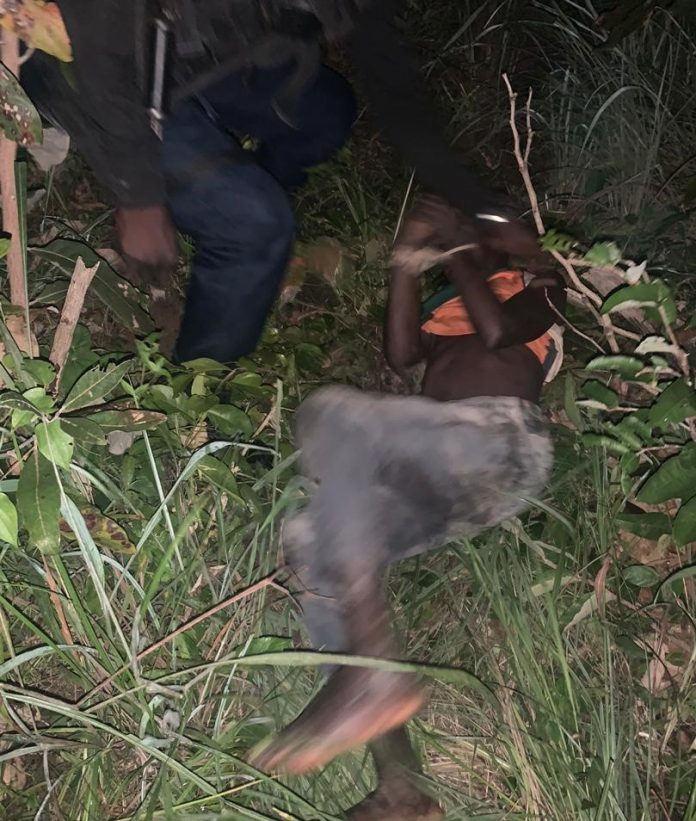 Troops of Operation ACCORD have killed 4 armed bandits at Jeka Da Rabi area along Kaduna-Abuja expressway.

He said acting on credible intelligence on the movement of bandits from Kachia area , troops swiftly mobilized to the scene and laid ambush.

Enenche added that the gallant troops made contact with the bandits and engaged them with superior firepower thereby neutralizing 4 while others escaped with gun shots wounds.

He said the troops also recovered one AK 47 rifle and 5 rounds of 9mm with a magazine.

Accordinh to him, “Presently, the troops have continued to dominate the general area with aggressive patrols in search of the fleeing bandits.”

Enenche said the Military High Command congratulated the troops on their dexterity and encouraged them to intensify the onslaught against the criminal elements in the country.

Defection: APC lashes out at PDP, says party has failed as...

Plenary proceedings of the House of Representatives for Tuesday, June 29,...

Patrick Ifeanyi Ubah: Is This His Finest Hour? By Erasmus Ikhide

FG: Why disbursement of N5bn miners’ loan is slow