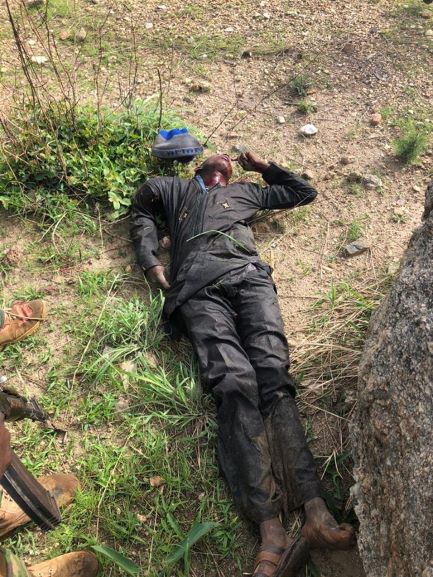 Confirming the report, Coordinator Defence Media Operations Defence Headquarters Major General John Enenche said the bandits were killed during blocking operations against interstate movement of Bandits and Cattle rustlers. He added that one AK 47 rifle and 2 mobile phones were recovered from them.

Enenche called on people in the general area of Operation ACCORD to report individuals with sudden and suspicious injuries to the security forces. He said this is to ensure that escapees are mopped up.

Enenche said the Military High Command congratulates Operation WHIRL PUNCH for their commitment and called on the general public to continue to provide timely and credible information that is already yielding results.

Ikpeazu to honor COVID-19 workers, others

PDP lashes out at Presidency over PSC’s moves to promote Magu...

PDP to Presidency: Respond to Ndume’s stance on underfunding of military