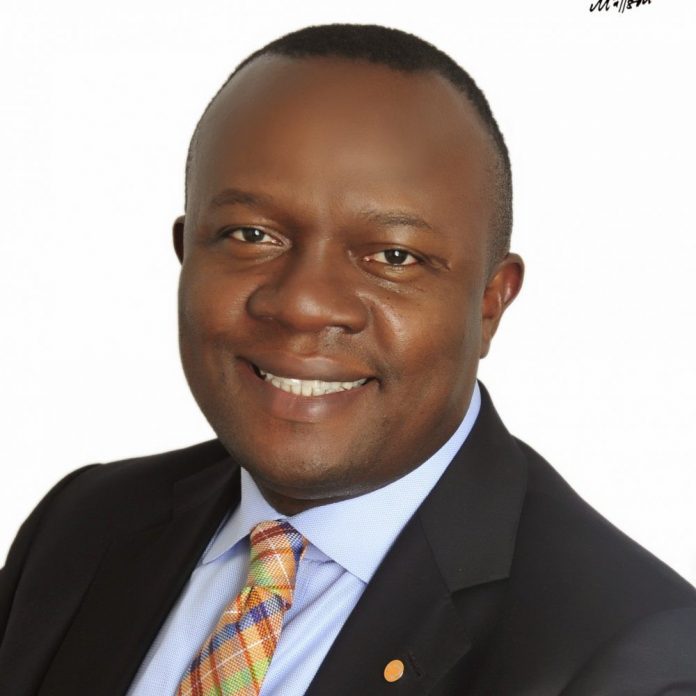 Highlights of the result show the Group recorded a Gross revenue of N58.28bn and posted a Profit Before Tax (PBT) of N7.36bn for the period under review. Total Assets increased from N297.14bn as of FY 2018 to N313.07bn representing a 5% YTD growth.

Transcorp’s hospitality business, Transcorp Hotels Plc (THP), grew notably by 16% in its year-on-year revenue and had a gross profit increase of 19% in comparison with the same period of 2018. Revenue from its power business, Transcorp Power Limited (TPL), however, declined during the period due to gas and transmission issues.

Commenting on the result, the President and Chief Executive Officer of Transcorp, Valentine Ozigbo, stated “Our Q3 result reflects our long term commitment to the sectors in which we play as we have had to focus on creating value for our shareholders while contending with significant operational challenges including severe gas shortages, mandated reduction in generation from the National Control Center and importantly, revenue exposures from delayed payment of receivables in our power business.”

“On our part, we have taken several actions aimed at proactively and sustainably addressing these issues. These include the recent activation of our Gas Supply and Aggregation Agreement, guaranteeing gas supply to our power plant in Ughelli; leveraging the Eligible Customer regime initiated by the Federal Government, which gives value to our stranded capacities; consummating the acquisition of Afam Power Plc and Afam Fast Power Limited, thereby raising our total generation capacity from 972MW to 1938MW; expansion into alternative power generation and mini-grid opportunities, among other things” he further explained.

Concluding his statement, Ozigbo pointed out that “the actualization of these steps, as well as improvement in market payment for electricity generation, will facilitate our projected revenue expansion in Q4 and the coming years. This is in addition to even more significant contributions from our hospitality business, which is expected to benefit from the introduction of new service offerings. The recent discharge of the hotel from the Bureau of Public Enterprise (BPE) post-privatization monitoring, further speaks to its operational excellence and top-line corporate governance”.

Police repel gunmen’s attack on its divisional station in Anambra