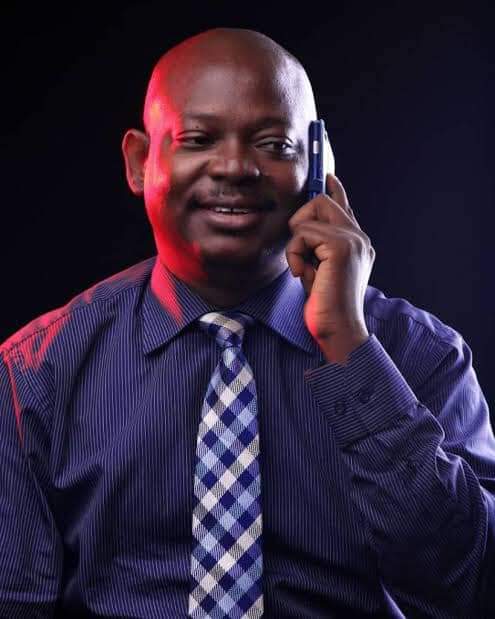 After the dramatic events of September 19, I strongly feel I owe you this one.

The election was one we thought we would win hands down. We had the candidate. We had the programme. We had the people – at least from the feedbacks we got. And we sure embarked on an intensive and extensive electioneering.

We were anticipating a big win, which we had hoped would open a new dawn of promise and fulfilment to our Edo people. But alas! It turned out different, from the election results that INEC declared.

Had we won, we would have rejoiced big, but with sensitivity and magnanimity, towards the other camp, for after all, we’re all Edo kith-and-kin. But we lost and here we are, shattered and disappointed; even subjected to wild gloating from the other camp.

Still, we can’t because of that lower our standards as basic civilized humans. Nor should we droop our shoulders, for losing an election, which has two results, either win or lose. Even if painful, we have to pick ourselves up. Life goes on!

Besides, a true democrat – which I want to believe all of us are – should endure the pains of defeat as much as (s) he enjoys the joy of victory. So, as we come to terms with this situation, I call on all of us not to lose our dignity. There is always a next time – and that next time starts counting from now.

All I want to do now is congratulate all of us for our courage, commitment, enthusiasm, grit and determination.

We fought a good fight. We ran a good race. But if the Edo people decided otherwise, that doesn’t make us less humans. Indeed, we ought to be proud of our deep sense of conviction. That should come handy in future contests.

That is the stage of the Edo of our dream right now. It is only dream deferred, never dream denied! It’s morning yet, on the day of struggle, for a better Edo State.

So, my brothers and sisters, party mates and colleagues, and brave comrades in the electioneering trenches these past eight weeks, I have a single and simple message for you: cheer up!

Don’t be despondent. Even if it appears all is dark and forlorn around you, just peep: dawn soon dawns with sparkling lights!

All these traits are ingrained in our candidate’s SIMPLE agenda, Pastor Osagie Ize-Iyamu. So, cheer up, we will yet prevail.

Thank you for all your sacrifices. So, this is no time to despair.

May the good Lord bless you all.
Thank you again.

Lekki and the Blood-Stained Flag

The North and Its Failed Political Industry, By Dan Agbese