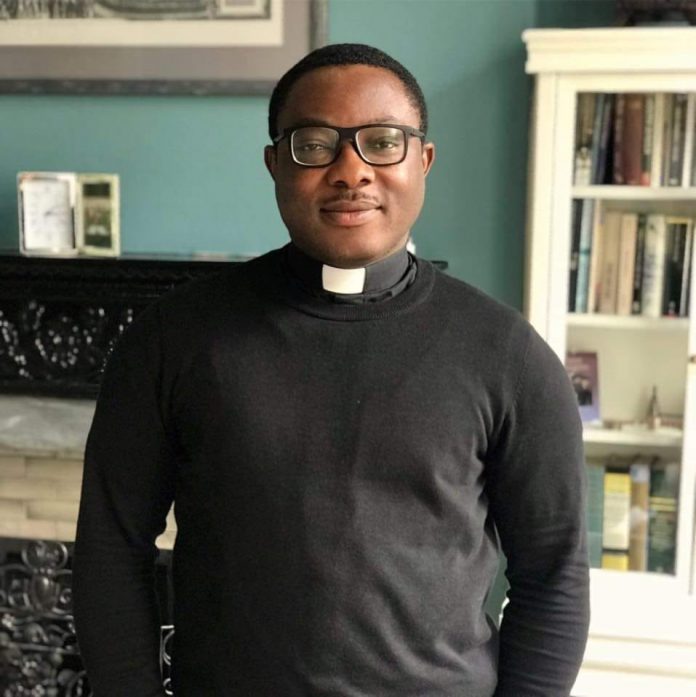 Osinbajo urges Southeast political elites to be truthful to their people