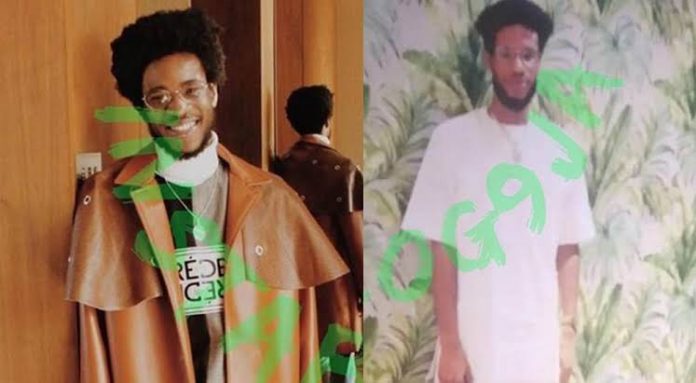 Tears flowed freely on Tuesday morning as the remains of the slain 23-year old Buckingham University law graduate, Toritseju Emmanuel Jackson, were interred at the Gudu Cemetery in Abuja.

After some sessions of prayers and sermons punctuated by renditions by the choir, his remains, contained in a brown casket, were lowered at exactly 10.56 am.

Individuals were thereafter allowed by Pastor Niyi Onasanwo of The Redeemed Christian Church of God, RCCG, Central Parish, Abuja, who conducted prayers at the graveside to throw into the grave pieces of flowers to bid him a loving farewell.

His siblings and friends, donning black attires, at his graveside could not hold back tears that cascaded down their cheeks.

The previous night at the service of songs emotions had been apparently controlled by parishioners who converged on the Central Parish of the Redeemed Christian Church of God, RCCG, in Abuja to pay tributes to the slain Toritseju.

Toritseju, who was stabbed to death in the company of some friends in the early hours of penultimate Sunday, September 12, 2021, attended the RCCG, Central Parish while alive together with his entire family members.

The parents, Mr and Mrs Jackson are prominent members of the parish. The mother is a teacher in the Children’s church.

Toritseju himself was groomed in the children’s church through the Teenage Church at which point he travelled to the UK to study Law.

He had returned to Nigeria in January this year to participate in the compulsory one year call to bar studies at the Nigerian Law School, NLS, Bwari in Abuja.

Health Minister: Why we cannot conclude we are flattening COVID-19 curve

Oshiomhole: PDP behind 2023 presidential posters of APC chiefs to create...

Another success story: US Tribunal relieves FG of $1.5b liability over...

Buhari, Osinbajo for public vaccination, set to agree on dates