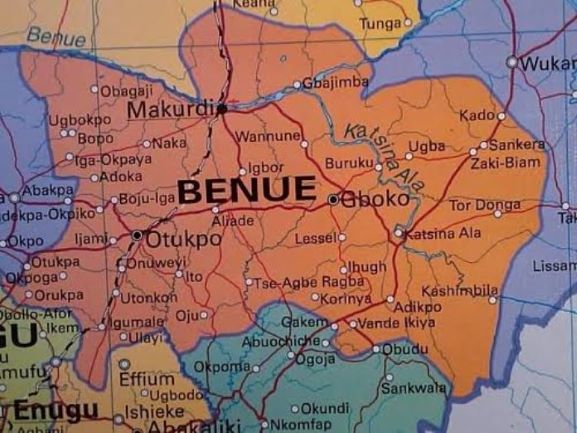 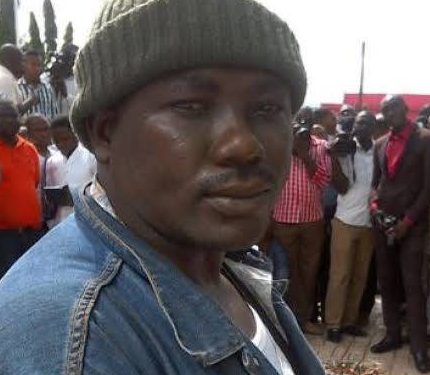 Wantor Akwaza, the widow of the “most wanted criminal” in Benue State, Terwase Akwaza, aka Gana, has revealed that it was a former Governor of Benue State, that struck the amnesty deal that he’d to her husband’s death.

It will be recalled that the Nigerian Army confirmed that it killed Gana, though the circumstances remain in dispute, with his widow shedding more light on the issue.

Gana had been declared wanted since 2017 by security agencies.

Wantor said Gana only accepted the state government’s offer of amnesty and came out of his hiding after Suswam visited and assured him that he was involved in the deal.

The former Governor, now the representative of Benue North-East Senatorial District, was said to have visited the warlord in his camp in the forest.

Suswam after the killing of Gana on Tuesday had on Wednesday called on the Federal Government to set up a judicial commission of inquiry to unravel how Gana died.

Gana’s widow said her late husband, whom she last spoke with on Saturday, accepted the government’s amnesty offer because he was tired of living in hiding and wanted to start living as a freeman.

She said he also told her that he wanted to use the rest of his life to serve God.

She said her husband was in a convoy of government officials, traditional rulers and clergymen, heading to Makurdi, the state capital, to finalise the amnesty deal he had with the state government before he was killed.

She said, “He said he had worked for the world for too long so he wanted to work for God.

“He said he wanted to be a free man.” (EagleOnline)

Olu of Warri reverses “curse placed on Nigeria” by his grandfather