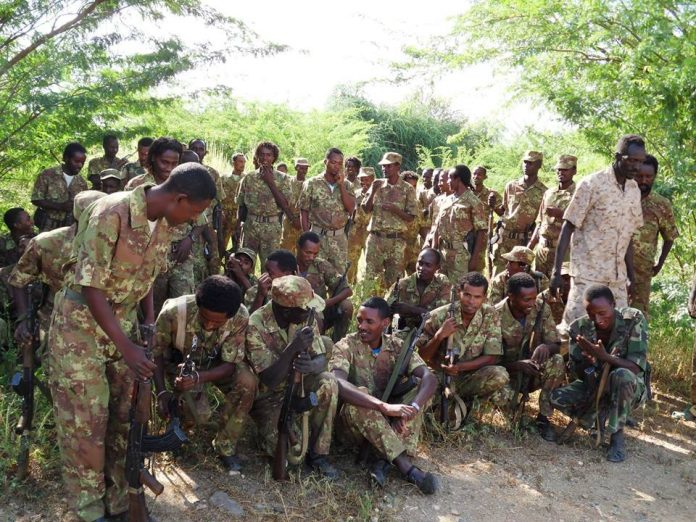 The massacre, which local authorities have called a “brutal terror attack” took place on Sunday evening in the Guliso area of West Wollega in the Oroma region.

“Women, children, the elderly and the youth were subjected to killings, abductions and injuries,’’the regional government’s statement read.

Local authorities suspect the armed rebel group and ethno-nationalist movement Oromo Liberation Army to be behind the massacre, but no group claimed responsibility for the attack.

Ethiopian Prime Minister Abiy Ahmed on Monday condemned the “heartbreaking” attack, saying he had deployed security forces to the area.

“Ethiopia’s enemies are vowing either to rule the country or ruin it, and they are doing everything they can to achieve this. One of their tactics is to arm civilians and carry out barbaric attacks based on identity,” Abiy said in a statement.

Ethnic Amhara are the second largest ethnic group after the Omoro in Ethiopia.

The two groups have a longstanding conflict, with the Omoro accusing the Amhara of marginalising them. (Xinhua/NAN)