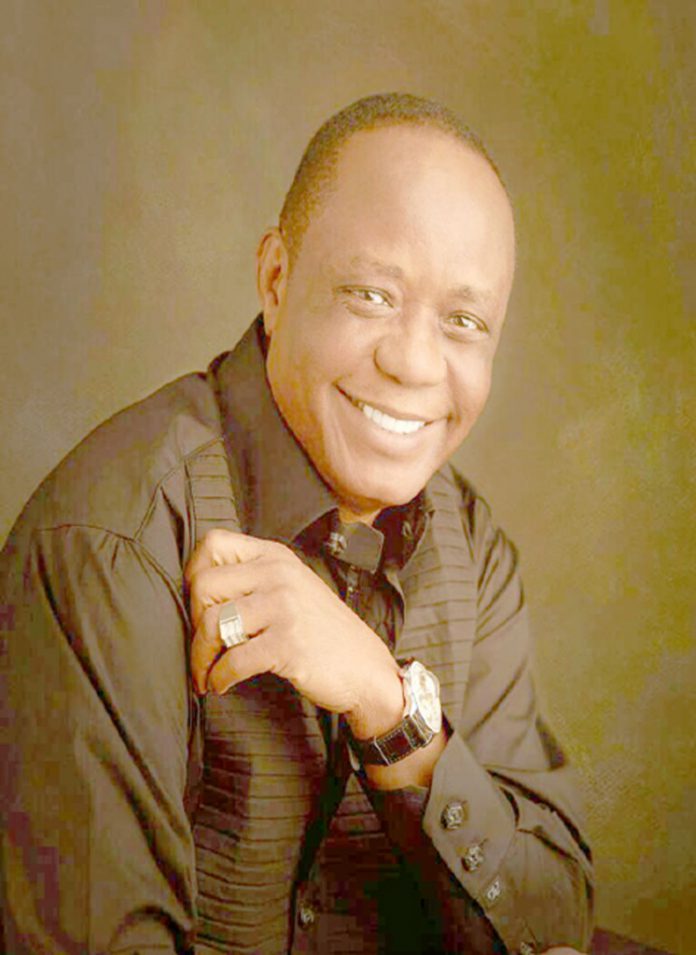 The achievement resulted from the recovery exercise that commenced on November 27, 2018, according to a report by the company and, was specifically consequent upon “sweeps and recovery of the infractions” within the 36 kilometres by 16’’ Opuma-Otumara crude oil pipeline.

The report said that, “Prior to the engagement of OMS, the production and crude oil received figures, as of November 26, 2018, revealed that about 19,000 barrels of daily production of 33,000 barrels were lost along the line to illegal bunkering activities between Opuama, the production end and through the 36 kilometres pipeline’s swamp right of way to the least custody transfer unit in Otumara.”

According to the report, “This amounted to about 58 percent loss of the gross daily production, translating to an average loss of well over $32.94 million in monthly revenue to Nigeria.”

According to the report, “The most compromised of this axis was Otumara and Tibo where illegal refinery structures stretched across two kilometers, cutting across pockets of villages and difficult-to-access swamps.”

The chairman of OMS, Captain Hosa Okunbo, an indigene of Niger Delta region, had expressed commitment to values in service delivery, saying that the company, which was awarded the Trans Forcados Pipeline (TFP) surveillance contract early in the year, had demonstrated technical and financial capacities to deliver on the company’s mandate.

Okunbo, who describes himself as the Chief Responsibility Officer (CRO) of OMS, declared that “what I drive is values,” adding, “in OMS, we have the core values of success. What matters to us in our organisation is not money. We are solution providers. When we embark on any challenging project, we don’t look at money. We look at how we can drive values.

“The success, actually, of the previous jobs was what also gave us the opportunity to go to OML 40 and even now OML 30, the Trans Forcados Pipeline. The success we recorded in the past was through sheer dedication. We have enormous capacity within our system-both technical and financial.”

According to Okunbo, “Our operation is very simple.  It is not rocket science.  We have the total buy-in of the communities, the military and security agencies and we have the financial and technical capacity to be able to confront this menace.”

He also listed total commitment and community trust as critical, stressing that the community needed to be educated on what the future holds. He added: “For me, the future of this country is agriculture but where is the land on which we are going to farm with all this abuse. That is what drives me. It is not the money.  This is because you get to a certain stage in life that you no longer work for money but for values.

“This country has given me so much. So, any time I succeed in an area where this menace has been going on for too long, I jump for joy.  I don’t even think about the money.  I don’t even think about the profit. I don’t work for profit.  I work for values. That is what I drive in the system. That is how I push my workers and that is the core value that OMS has- to serve our nation, to deliver our region. I see the pipeline surveillance as a commitment and not contract; it is a commitment to deliver our land.”

According to reports by some stakeholders, in a recent television documentary, OMS had performed creditably in the discharge of its pipeline surveillance contract.

Managing Director of Warri Refinery, a subsidiary of the Nigerian National Petroleum Corporation (NNPC), Mohammed Abali, who was one of those interviewed in the documentary, said that in 2018 alone, the company had processes for 95 million barrels of crude, which OMS helped to deliver through the pipeline to produce all the products expected from crude oil, to wit: 340 million litres of PMS, 154 million litres of kerosene, 226 million litres of AGO (diesel), 200 million litres of LPO, et al.

According to him, “There is fuel at filling stations today because OMS has helped us to get crude oil, which we have processed to produce the PMS.  It adds up like that because, without OMS, we would not have been where we are today.  It is definitely the story of the refinery revolution.”

Spokesperson of Gbaramatu Kingdom, Chief Godspower Gbenekama said that OMS had carried along stakeholders in the community, assuring that if it was able to replicate this feat in other communities where its presence was, there would be peace in the region.

Managing Director, Nigerian Pipelines and Storage Company, Mr Luke Anele, stated that OMS had supported the company to get crude oil to the refinery because “if crude cannot get to the refinery, it becomes a big challenge.  We will not be able to produce fuel and allied products. OMS has assisted us in stabilising some of our operations in terms of crude supply.”

Managing Director, Port Harcourt Refinery, Abba Bukar, said that OMS’ entry into the scene was a game changer because “crude oil supply is one of the most important parts of our operations and OMS came in to ensure the surveillance, security and repairs of the pipelines.”

Available reports indicate that since the inception of the security, repair and maintenance of the 60 kilometer by 24” Escravos-WRPC crude oil pipeline and the 55 kilometre by 24” Bonny –PHRC crude oil pipeline, OMS had, as of the time of the production of the documentary a few months ago, delivered over 62, 816, 434 barrels of crude oil via both pipelines to the refineries (Warri and Port Harcourt).

Also, the Chevron Nigeria Limited (CNL) and Shell Producing Development Company (SPDC) had both recorded over 63, 137, 461 barrels of crude oil amounting to a variance of -0.51%.

OMS had reportedly ensured the reception of contracted throughput in the volume of crude oil and transportation in a secure manner and within international standard of plus or minus one percent for mass balance transfer via pipelines, which are still in operation and managed by the company.
Report by Ainofenokhai Isa (a freelance journalist in Abuja)
Please follow and like us: