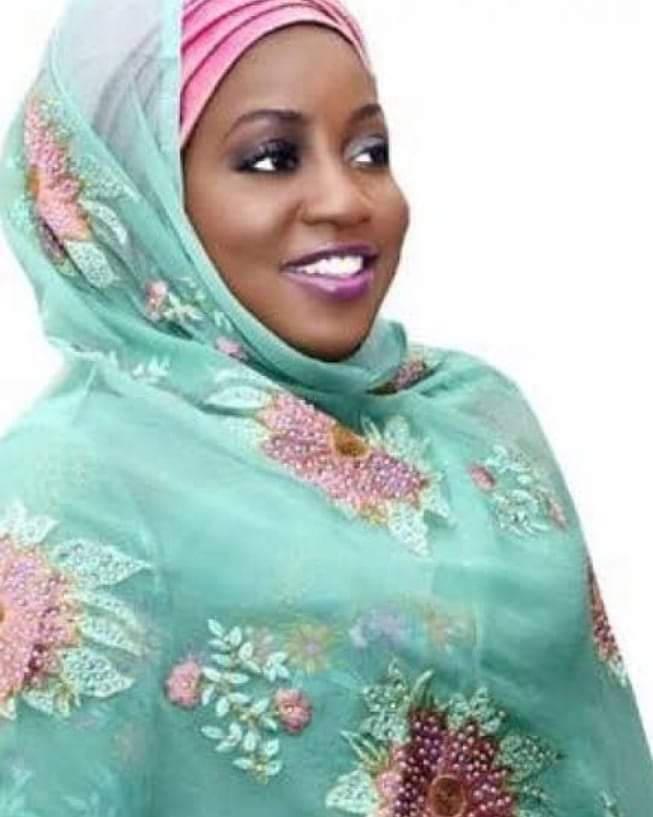 First Lady of Sokoto State, Hajia Maryam Tambuwal has stressed the need for victim and witness protection as well as proper parenting to curb the menace of gender based violence in Nigeria.

She was speaking at a webinar, a conversation series on Gender Based Violence put together by the Media Women Forum on Saturday.

Hajia Maryam added that parents have a huge role to play by inculcating the right values in their children, while calling for a report channel and support systems for the safety of witnesses and victims.

She highlighted some of the causes of Gender Based Violence which include; Substance abuse, Inbuilt Aggression, Anger, Depression, Early & Forced Marriages amongst others.

First lady of Bayelsa State, Patience Ama Douye Diri who joined the conversation also stressed on the need for proper parenting and sensitization at the grassroot level.

Ace broadcaster, Moji Makanjuola who was part of the conversation emphasized on the need to look after the boys who are also victims.

In curbing the menace, the stakeholders say there is urgent need for community sensitization, Child Right Act implementation, Educating the boy child against Gender based Violence, Synergy between the judiciary and the police force in addressing cases, ensuring justice and bringing perpetrators to book.

Mrs Toluwaloju Lawal mother of ” Calmdowm ” boy was also at the Webinar with her son.

Media Women Forum is a group of senior female Journalists, Media Owners, renowned Broadcasters and Journalism Lecturers within and outside Nigeria. It was founded to champion the cause of women and children.

Did Court grant or refuse prayer to stop Orbih, Ogbiede-Ihama, others...

Senate President: “We did not collect bribes to pass Petroleum Industry...