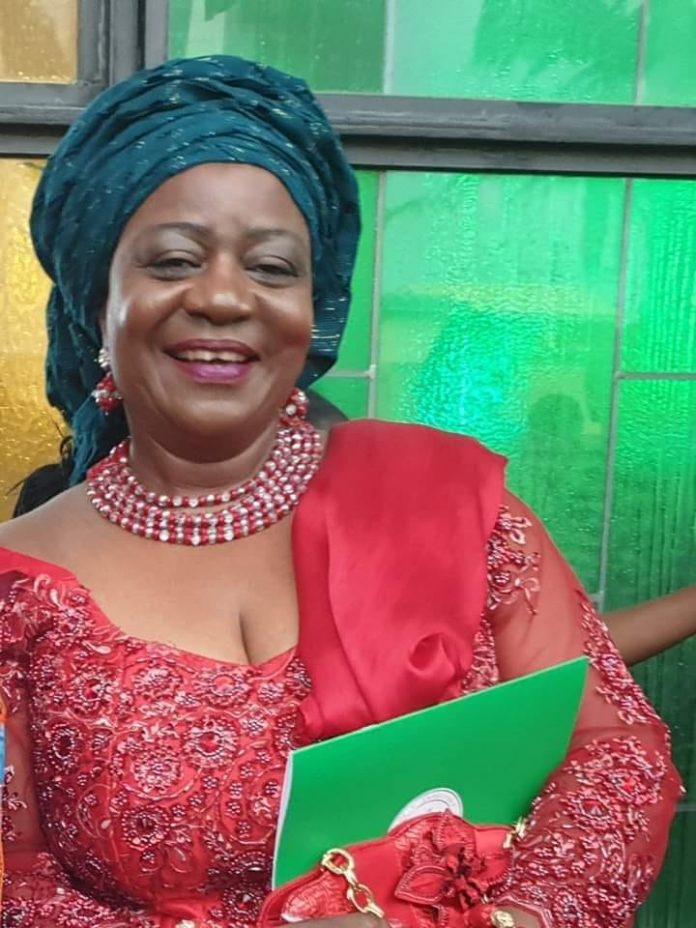 The Situation Room in a statement by the convener, Clement Nwankwo, said Onochie was a known partisan supporter of President Mohammadu Buhari and his party the All Progressives Congress (APC).

The group called on President Muhammadu Buhari to immediately withdraw her nomination.

They also called on the Nigerian Senate to investigate all other nominations by the President. 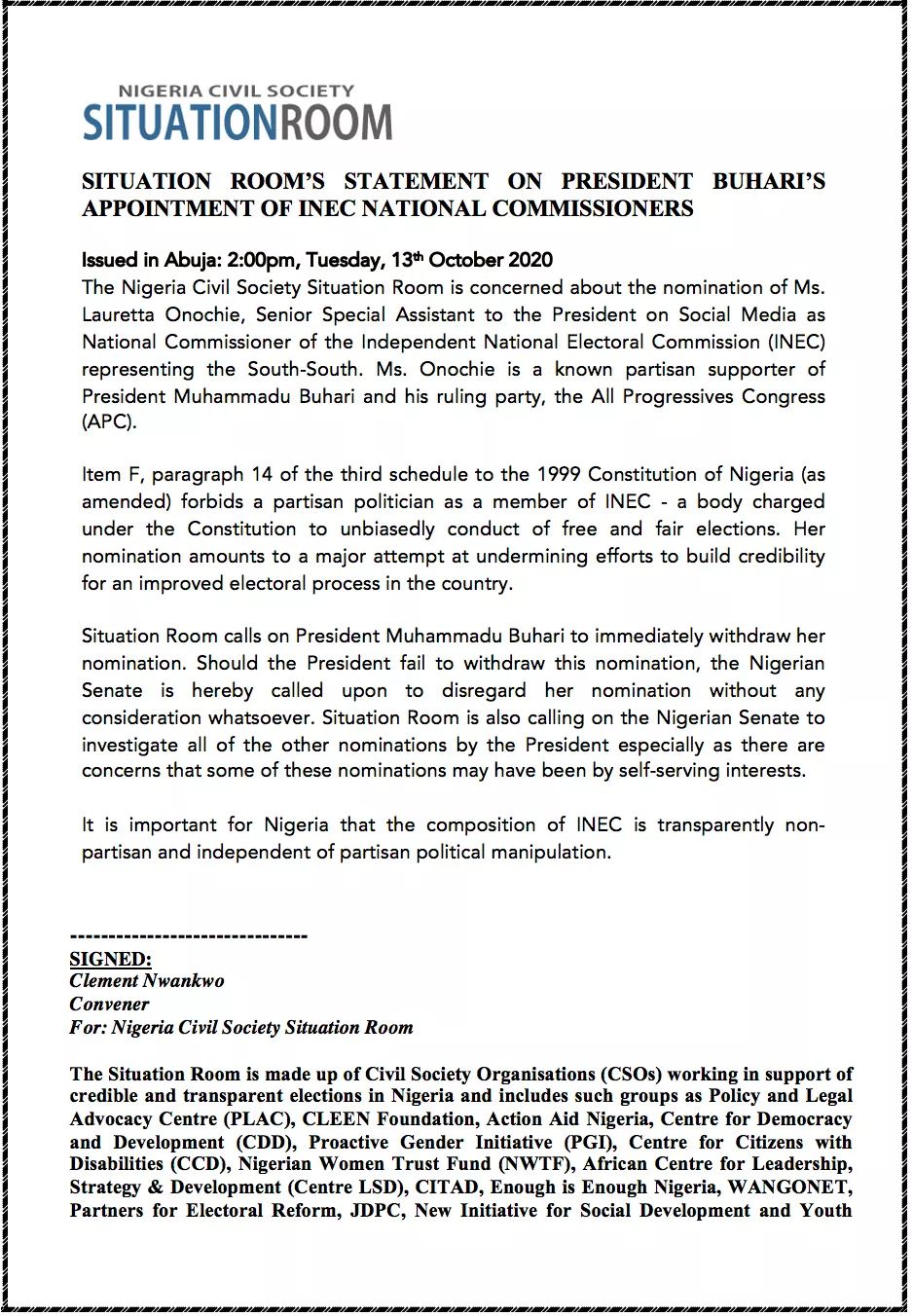 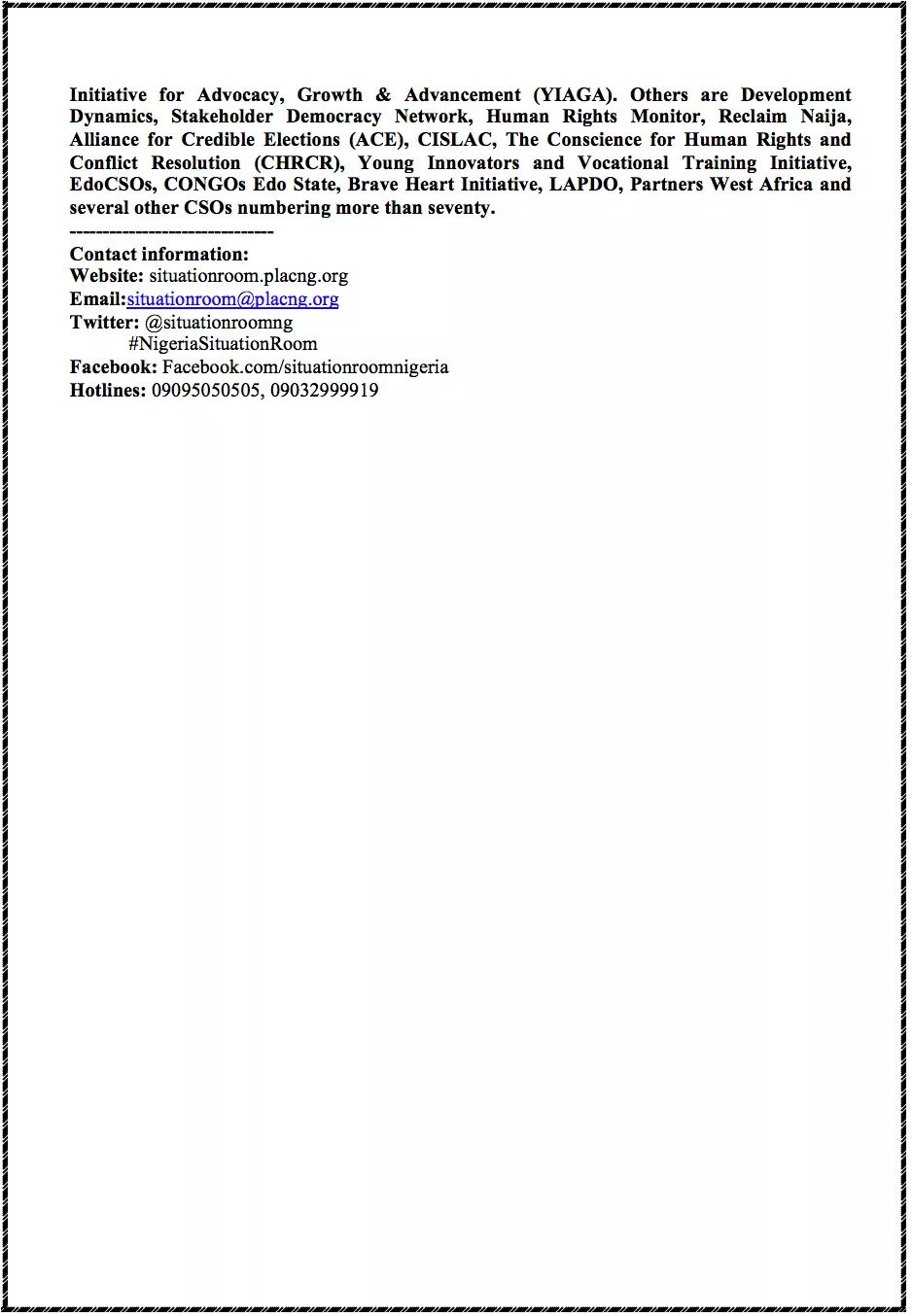 Petition against Tinubu was written in bad faith, says Sagay

EU commends Buhari for “swiftness” in release of Kankara students

Gov. Fayemi says there is glass ceiling in Canada, none in...