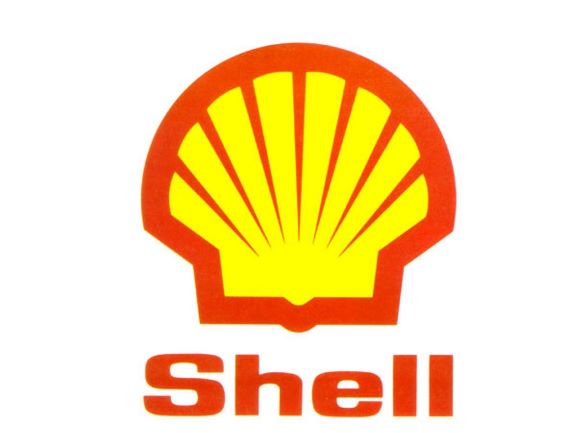 Royal Dutch Shell, the parent company of the Nigerian subsidiary, Shell Petroleum Development Company (SPDC) of Nigeria Limited, says it paid a total of about $5.63 billion to the Nigerian government in 2019.

The payment is the largest payout out of a total $22.63 billion the company said it made to about 28 host-governments covering countries where it has exploration and production activities around the world.

The closest rivals to the payment to Nigeria were payments the company said it also made to Malaysia $3.84 billion, and Norway ($3.07 billion).

In 2019, Shell said it paid and collected more than $61.3 billion to various governments around the world, with $7.8 billion paid in income taxes and $5.9 billion in government royalties.

In addition, the company said it collected about $47.6 billion in excise duties, sales taxes and similar levies on its fuel and other products on behalf of its host governments.

Details of the payments are contained in the 23rd edition of the company’s Sustainability Report on its social, safety and environmental performance in 2019 published on Tuesday.

The payment covered about $3.98 billion as part of its joint venture obligations to its Production Sharing Contract (PSC) with the Nigerian National Petroleum Corporation (NNPC). The payment include those in kind for about 113.613 million barrels of oil equivalent.

The report said the payments also included about $1.063 billion as company income tax (CIT) and other taxes it said it paid to the Federal Inland Revenue Service (FIRS) as well as about $446.4 million to the Department of Petroleum Resources (DPR) in royalties.

The company said it made payments of another $136.9 million to the Niger Delta Development Commission (NDDC) and $239,175 to DPR as license, rental, entry fees and other considerations for licenses and/or concessions operated during the year.

A breakdown of the of the production sharing contract payments for the year showed that taxes paid in respect of PSC 1993 (OML 133) was about $283.8 million, including payment in kind for 4.28 million barrels of oil equivalent.

Besides, about $1.3 billion paid in respect of the JV obligations for West Asset also included payment in kind for 19.68 million barrels of oil equivalent.

The SPDC is the operator of a joint venture with the government-owned NNPC (55%) SPDC (30%), Total E&P Nigeria Ltd (10%) and ENI subsidiary Agip Oil Company Limited (5%).

The company, which focuses on the onshore and shallow water oil and gas production in the Niger Delta, also controls the Shell Nigeria Exploration and Production Company (SNEPCO), the deepwater operator of the Bonga field.

Shell Nigeria Gas (SNG) is the only international oil and gas company to set up a gas distribution company in Nigeria to supply industry customers.

In his introduction to the report, Shell Chief Executive Officer, Ben van Beurden, acknowledged the current global economic crisis as a result of the ravaging impact of the deadly Coronavirus pandemic on the world.

“Early 2020 has been a time of extraordinary turbulence because of the spread of the COVID-19 pandemic. It has affected so many people around the world. Many have lost their lives. At Shell, we are doing everything we can to help in the global response to the virus.

“At the same time, Shell remains keenly aware of the longer-term challenges facing our society. Shell must further step up efforts on all fronts, from climate change to ethical leadership to greater transparency. We must continue to make a real contribution to people’s lives.”

Enemies are desperate to plant seeds of discord in Presidency –...

US Condemns Brazen Killings of Civilians in Nigeria