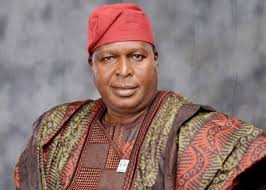 She passed Saturday morning at the age of 94.

Fondly called Mama Kaduna, the late Madam Felicia Runsewe lived in Kaduna State where she worked and prospered as a  businesswoman for about 60 years before retiring to live in Lagos.

The late “Mama Kaduna” started her career with Kingsway Stores in Kaduna before going into private business in which she endeared herself to her numerous clients and neighbours.

Gov. Zulum not losing sleep over impeachment rumours – Chief of...

Portrait of Engr. Musa Wada, the PDP Candidate in the November...