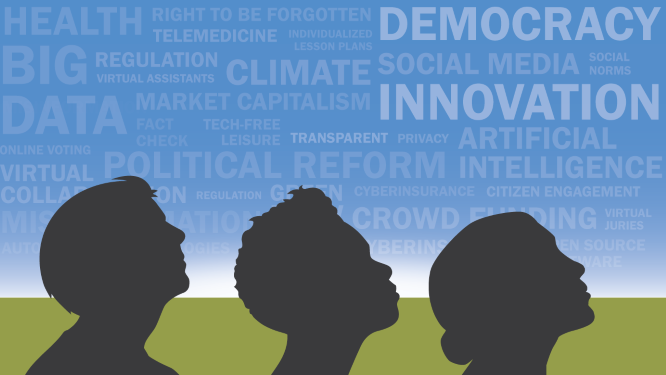 Zamfara Govt. clarifies: We are not involved in mining gold; we...