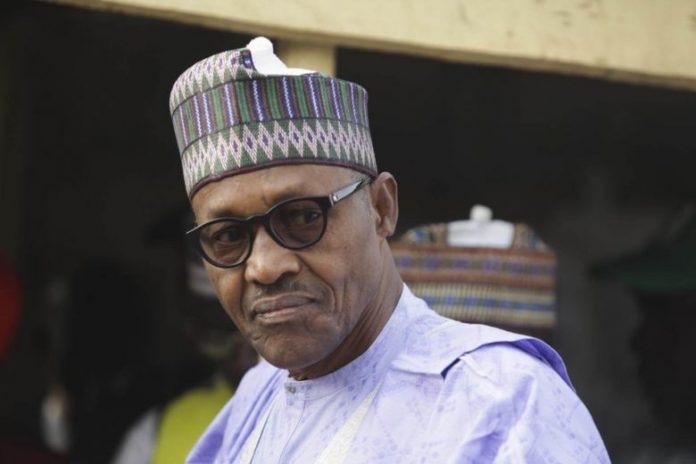 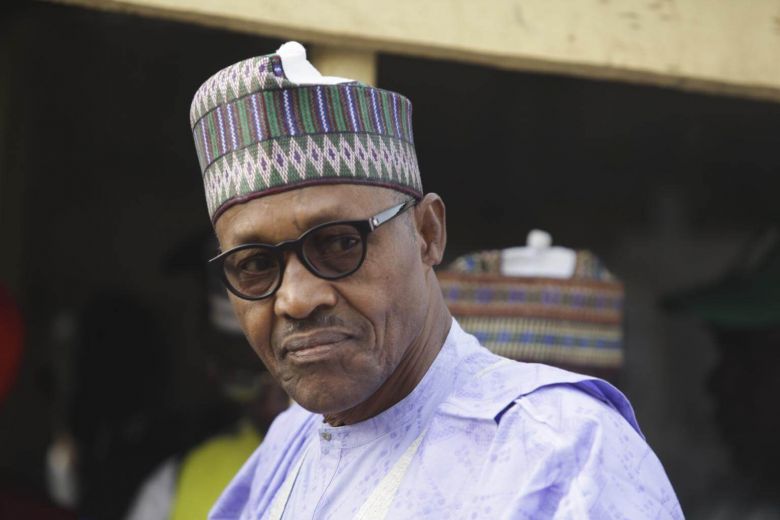 President Buhari commiserates with family of victims of attacks in Maiduguri, Borno State, assuring them that his administration will continually frustrate the devilish operations of Boko Haram, and bring it to an end.

According to a statement by Senior Special Assistant to the President Media and Publicity Garba Shehu , the President condemned the “murderous and cowardly attack on innocent passengers by the Boko Haram terrorists near Maiduguri’’, adding: “this administration is ever determined to frustrate their goal to hold Nigeria to ransom’’.

“The commitment of this administration to protect the lives of Nigerians will not be derailed by the cowardly and indiscriminate violence against innocent people by Boko Haram terrorists,’’ he said, while reacting to recent attacks in Maiduguri.

The President Buhari, also condoled with the government of the state, warns “that terrorists are clearly on a back foot and their days are numbered’’. “As our armed forces continue to receive more hardware and intelligence to counter our current security challenges, the remnants of Boko Haram will ultimately be crushed. The peculiar challenges of asymmetric warfare notwithstanding, our armed forces are ever determined to defeat these enemies of humanity,’’ President Buhari said.